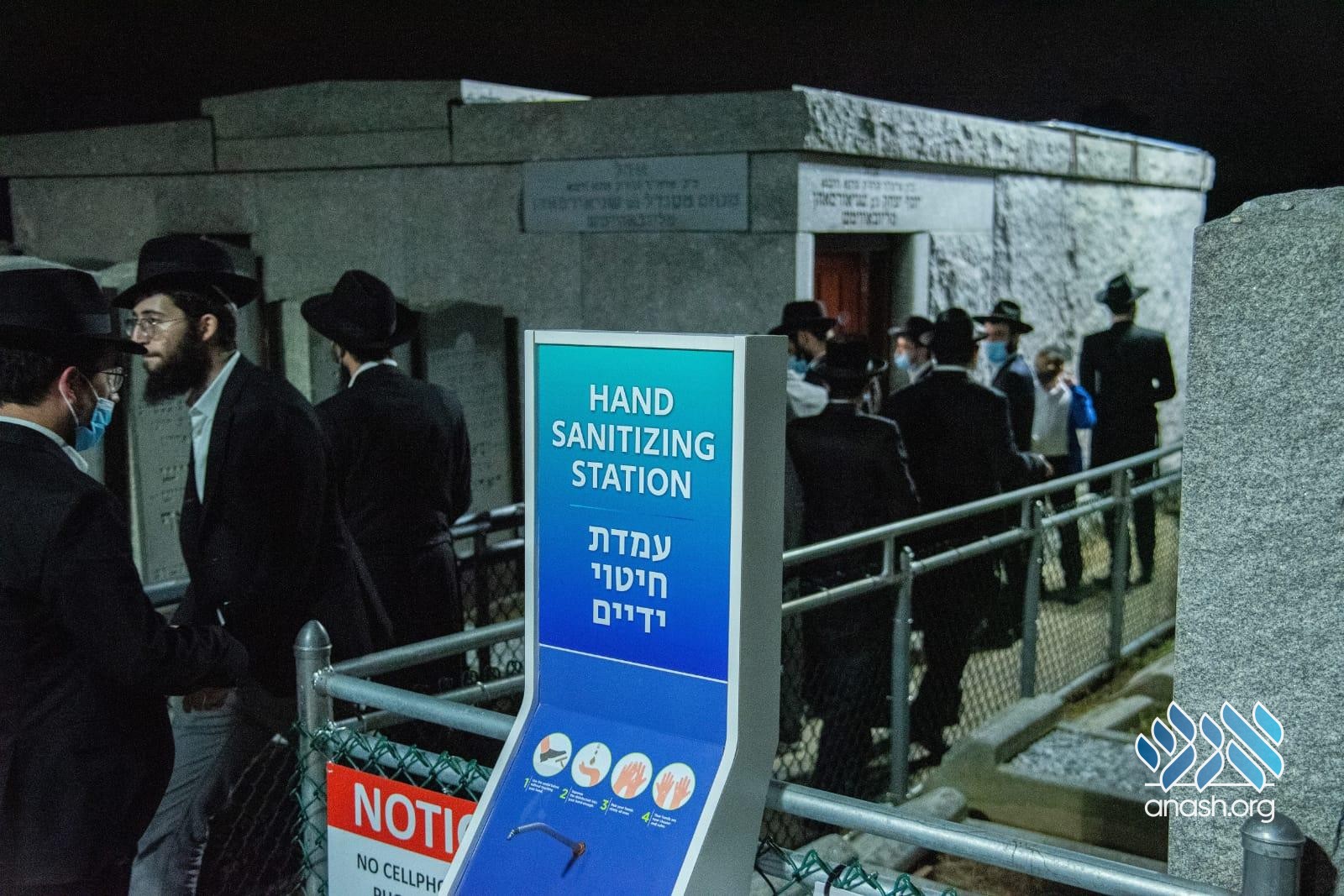 Ivanka was accompanied by Rabbi Zalman and Toba Grossbaum, directors of the Chabad of Livingston in New Jersey, who has close ties with her husband Jared and the Kushner family.

Ivanka made the late-night visit to the Ohel hours after she attended her father’s second debate with former Vice President Joe Biden in Nashville, Tennessee.

President Trump was hoping for a reset at last night’s debate after recent polling showing Joe Biden leading by as much as 10 points nationally, as well as in some key swing states.

Four years ago, Jared and Ivanka visited the Ohel just days before Donald Trump won the 2016 presidential election in an electoral college landslide.

Prior to Gimmel Tammuz, leading politicians and candidates standing for election would visit the Rebbe seeking his advice and blessings. The Rebbe would greet each one warmly, and give them his blessing.

On numerous occasions, however, the Rebbe stressed both in writing and in Sichos, that Chabad is a non-political body, and any involvement in politics detracts from Chabad’s mission of spreading Yiddishkeit.

Click here to watch a video of the visit.