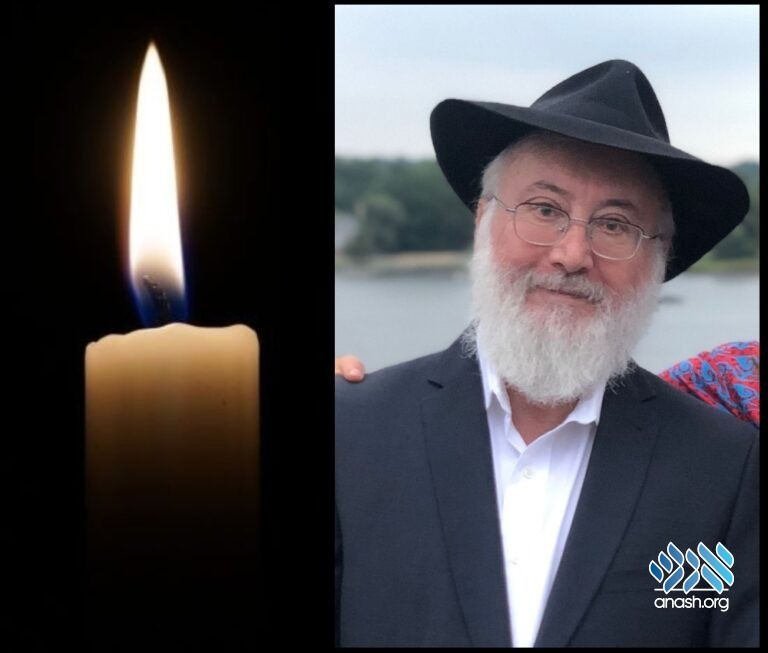 Itzchak Zalmen (Izzy) Sirota, a resident of Crown Heights passed away on Thursday, 23 Adar I, 5782.

Itzchak Zalmen (Izzy) Sirota, a resident of Crown Heights passed away on Thursday, 23 Adar I, 5782.

He was 65 and passed away after a long illness.

Izzy, for those who knew him, was a man who put other people first, and made them feel accepted, happy, and comfortable whomever they were.

He came from the Soviet Union with his family at a young age, and set up their life in Israel, and later Crown Heights. They were one of the last remaining Lubavitch families to have kept up the religious Jewish fire behind the Iron Curtain, in Tashkent.

He was a simple, G-d-fearing, and devout Jew and Chossid. His love for other people and his family is a defining character trait, and he will be missed dearly.

He is survived by his wife Shterna Sirota and children, Baily Sirota, Chanie Sirota, Shloimy Sirota and Rivky Sirota.

He is also survived by his siblings Aaron Sirota, Mendel Sirota, Tzippy Dalfin, and Sara Geisinsky.