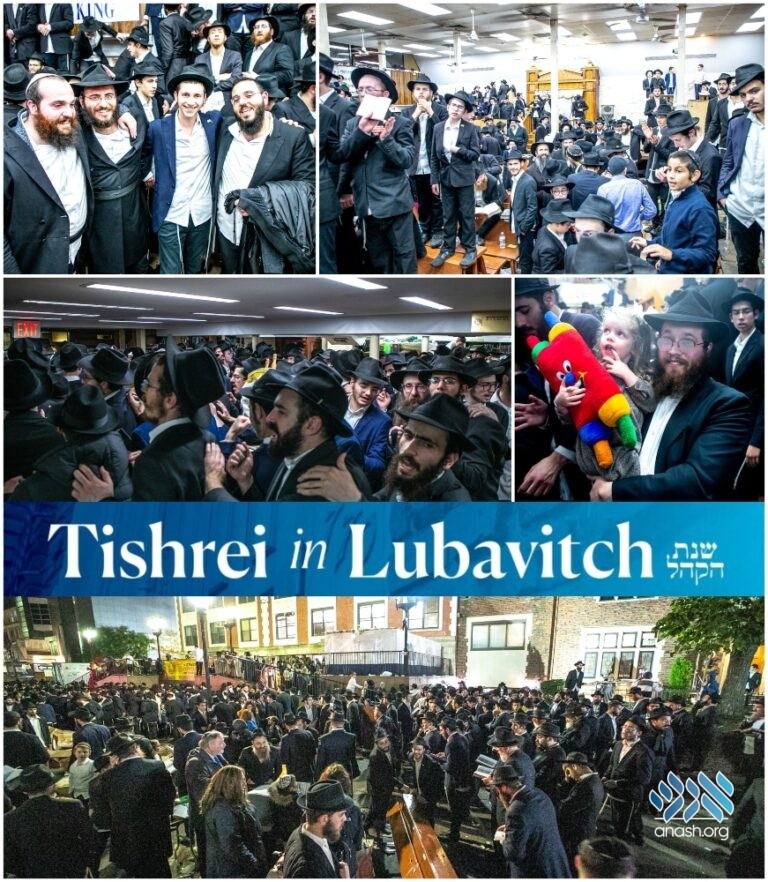 Thousands of anash, bochurim and guests packed 770 for hakafos and davening on Shemini Atzeres and Simchas Torah. Among them was Gilad Erdan Israel’s Ambassador to the UN, who joined the Simchas Torah hakafos.

Thousands of anash, bochurim and guests packed 770 for hakafos and davening on Shemini Atzeres and Simchas Torah.

The two days were spent davening, learning, farbrenging and dancing, with hakafos on both nights continuing well into the morning, and Simchas Torah celebrations still going on well after most of New York had made havdalla.

Joining the thousands of Lubavitchers from around the globe were guests from around New York who came to join the one-of-a-kind celebrations that can only be seen in 770.

Among the guests was Gilad Erdan Israel’s Ambassador to the UN, who came to 770 to join the Simchas Torah hakafos. The Ambassador’s visit continued a tradition of Israeli officials visiting 770 for hakafos, one that happened virtually every year prior to Gimmel Tammuz, but rarely since.

The Ambassador, who came with his son and security detail, was given a respectable place to stand at the front of the shul. During the second hakafa, he was honored with a Sefer Torah and joined the dancing at the center of the shul.

The celebrations continued the next day, with shacharis followed by a kiddush and hakafos, and thousands of chassidim began to dance once again for many long hours.

Yom Tov concluded with a farbrengen, with thousands packing 770 to sing the niggunim of the Baal Shem Tov, Maggid, and the seven Chabad Rebbeim.

Photos were taken after the conclusion of Yom Tov.