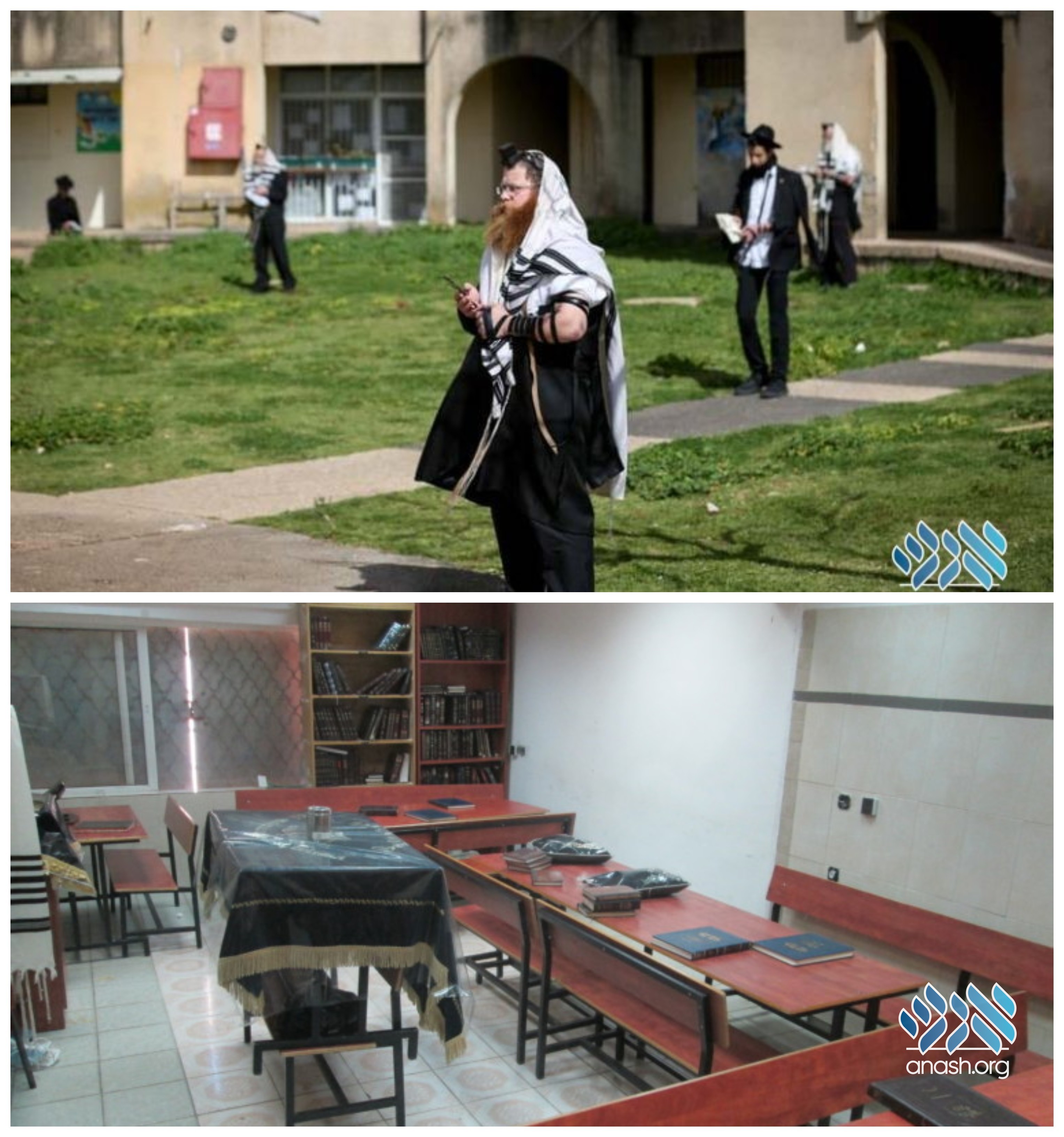 Israel is set to begin a lockdown this Friday that will last at least three weeks. “The best time to do it is during the holidays, as the economy slows down now in any case,” Netanyahu said.

Prime Minister Netanyahu held a Sunday evening press conference together with Corona Commissioner Professor Ronni Gamzu and Health Minister Yuli Edelstein regarding the upcoming lockdown that the government is issuing for all residents of the country. The Prime Minister began by praising Israel’s actions during the first wave of Corona back in the spring when Israel went on lockdown early and shut the economy down early.

The lockdown is now set for three weeks, with the potential to extend it. It is set to begin on Friday at 2:00 p.m. in order to give families time to prepare for Rosh Hashanah. The public sector will function in a scaled-down fashion similar to the way it did in March and April. The private sector will continue to work as usual under the purple standard, but without any receiving hours, aside from services that are deemed to be essential.

Health Minister Edelstein says the public will be allowed to gather and daven on Rosh Hashanah and Yom Kippur, in a “very limited” fashion. The rules on public prayer have yet to be unveiled.

Excluded from the rules will be supermarkets, pharmacies, and deliveries, that will continue to work unabated.

Groups of up to 10 people will be able to gather in a closed room and 20 people outside. There will be a travel ban of 500 meters from one’s house, but sports will be allowed for people to perform on their own further away.

Netanyahu spoke about why the government is choosing to lockdown now. “I asked Professor Gamzu and others, when should the government wave a red flag, and they answered when the health system waved a red flag. The health system waved that flag on Thursday. High-ranking officials in the Health Ministry warned us that if we do not take drastic steps then we would be facing catastrophe.”

Netanyahu continued, “We are not talking about a crisis in terms of the number of beds or ventilators, but a crisis in terms of the amount of medical staff that we have on hand who can treat patients. We have added additional staff, but it is simply not enough to properly care for all of the patients who are in serious condition. They have also warned us about a sharp rise in the number of serious patients, which has brought us to a death rate that we have not seen until now. With winter coming, we will be facing a double threat of both Corona and flu season. Thus, we are preparing ahead of time. Both the doctors as well as the financial experts have said, that if we need to close down, the best time to do it is during the holidays, as the economy slows down now in any case.”

“This will not be the holidays that we are used to,” said the Prime Minister. “We will not be able to celebrate with our extended families.”

The Prime Minister added that the government is aware of the hardship that the lockdown will cause. “This will be hard on all of us. Many people will be harmed because of if, especially small business owners. I have instructed the Finance Minister to put together an aid package for everyone who will financially suffer from the lockdown and that will be done by Thursday.”

Netanyahu concluded by saying, “This is exactly the correct balance between worrying about people’s health and worrying about the economy. This lockdown is less stringent than the original one. It is our estimate that we will be able to achieve the desired epidemiological result as well as the economic one. I expect everyone to fall in line with the decision, and I ask that all of the citizens of Israel accept it.”