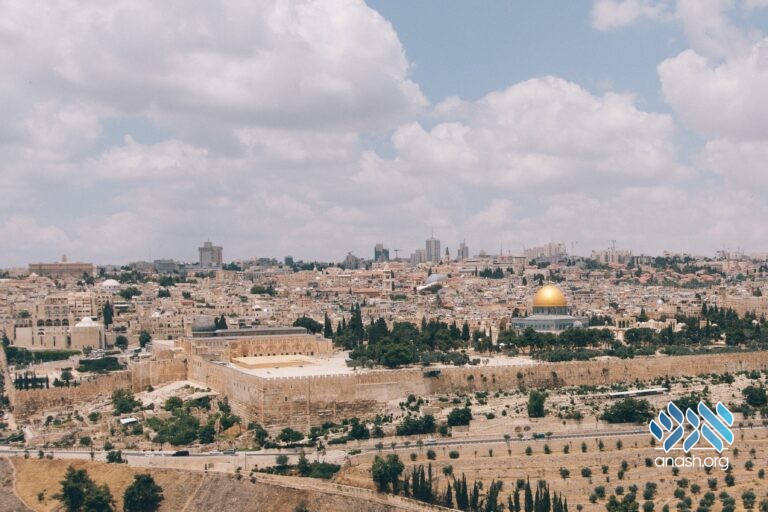 Israeli security officials are on high alert following days of rioting in Yerushalayim after an Israeli court ordered that a number of homes in East Jerusalem must be returned to their rightful owners.

Palestinian rioters have clashed with Israeli Police in recent weeks after an Israeli district court ordered the eviction of a number of Arab families from homes in the Shimon HaTzadik neighborhood of Yerushalayim, and that the land be returned to their Jewish owners.

In an effort to ease the situation, Israeli police banned Jewish groups from paying Jerusalem Day visits to the Har Habayis. (It should be noted that leading Poskim have ruled that it is halachically forbidden to enter Har Habayis.)

Prime Minister Benjamin Netanyahu has convened the security cabinet in light of the tensions in Yerushalayim and attacks on Israel’s south from Gaza.

The renewed violence comes after a Jerusalem District Court ordered the eviction of certain Arab families from homes in the Shimon HaTzadik neighborhood of Yerushalayim, also known as the ‘Sheikh Jarrah’ neighborhood.

For centuries, the Jewish presence in the area revolved around the kever of Shimon HaTzadik, who was famously one of the last members of the Knesset HaGedolah, the governing body of the Jewish people during the times of the Second Bais Hamikdash.

After Israel gained control of all of Yerushalayim from the Jordanians during the 1967 Six-Day War, Israel passed a law allowing Jews whose families had been forced out of their homes by the Jordanians or the British to reclaim their family homes if they could provide valid proof of ownership and the current residents could not provide proof of a valid purchase or transfer of title.

All of the homes that are the subject of the current eviction proceedings, were owned by Jewish families that had purchased those homes, and had deeds registered first with the Ottoman Empire (which governed the region from 1517 to 1917) and then with the British authorities (who controlled the area from 1917 to 1948).

On Sunday, US National Security Adviser Jake Sullivan called his Israeli counterpart Meir Ben-Shabbat to voice concern about the unrest. Ben-Shabbat warned Sullivan that international interference was “a prize for the rioters and those sending them who hoped to put pressure on Israel,” and that it would be more helpful if the pressure were directed at those who were inciting the violence.