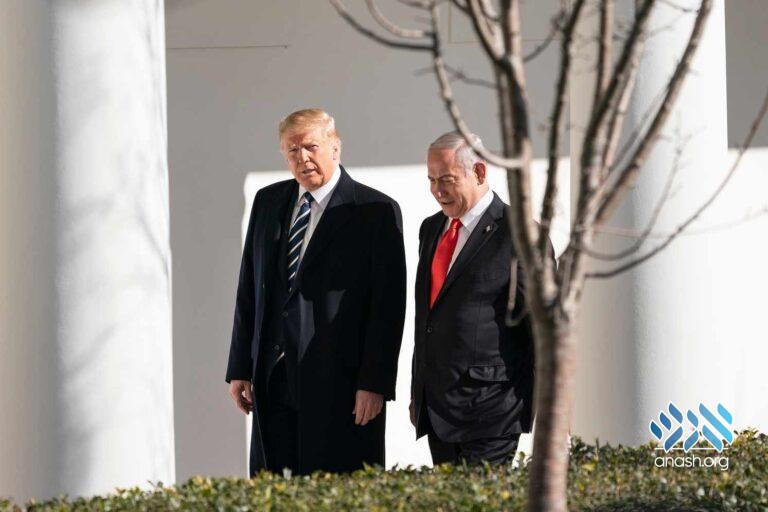 Israel and Morocco have agreed to full diplomatic normalization, President Donald Trump announced on Thursday. Chabad has been active in Morocco for over seven decades, and their UN ambassador even visited the Rebbe.

Israel and the Kingdom of Morocco have agreed to full normalization, President Donald Trump announced on Thursday.

Chabad has been operating in Morocco for over seven decades, with the first shliach arriving shortly after the Frierdiker Rebbe’s passing on Yud Shvat, 5710. At the time, the Jewish community numbered in the hundreds of thousands. But even as the majority of the community emigrated following the establishment of the State of Israel in 1948, Chabad remained in the country to serve the remaining Jews.

Today, the Jewish community numbers approximately 2,500 people, and the community maintains a good relationship with the government.

The Moroccan ambassador to the United Nations even visited the Rebbe in 1988. “You have done much good for the Jews there,” the Rebbe told him, before giving him two dollars — one for himself, one for the Moroccan king.

Morocco is the fourth Arab country to move toward full normalization with Israel in the last four months as part of the Trump administration’s “Abraham Accords” initiative. Israel signed agreements with the United Arab Emirates and Bahrain in September, and with Sudan in October.

As part of the agreement, President Donald Trump agreed to recognize Morocco’s sovereignty over the Western Sahara, where there has been a decades-old territorial dispute with Morocco pitted against the Algeria-backed Polisario Front, a breakaway movement that seeks to establish an independent state in the territory.

“Another HISTORIC breakthrough today! Our two GREAT friends Israel and the Kingdom of Morocco have agreed to full diplomatic relations – a massive breakthrough for peace in the Middle East!”

“Morocco recognized the United States in 1777.  It is thus fitting we recognize their sovereignty over the Western Sahara,” Trump added.

“Through this historic step, Morocco is building on its longstanding bond with the Moroccan Jewish community living in Morocco and throughout the world, including in Israel. This is a significant step forward for the people of Israel and Morocco,” White House senior adviser Jared Kushner said.

Israel and Morocco have had a secret relationship dating back to the 1960’s through their respective intelligence services. But in 2000, after the second Intifada, Morocco cut off relations with Israel and both countries shut down their diplomatic offices.