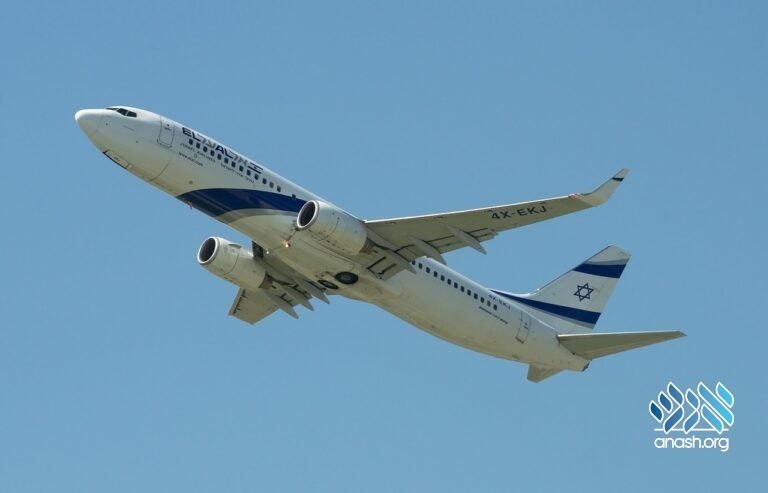 Israel will drop its limits on entry to foreign nationals starting March 1, ending two years of strict restrictions on the entry of tourists.

Israel will drop its limits on entry to foreign nationals starting next month, ending two years of strict restrictions on the entry of tourists.

The decision was announced following a meeting between Prime Minister Bennett and Health Minister Nitzan Horowitz, with the participation of Tourism Minister Yoel Razvozov and several others, in which they finalized an outline for the easing of coronavirus restrictions in Israel.

Currently, children are required to undergo home testing twice a week, with parents reporting the results to the Health Ministry.