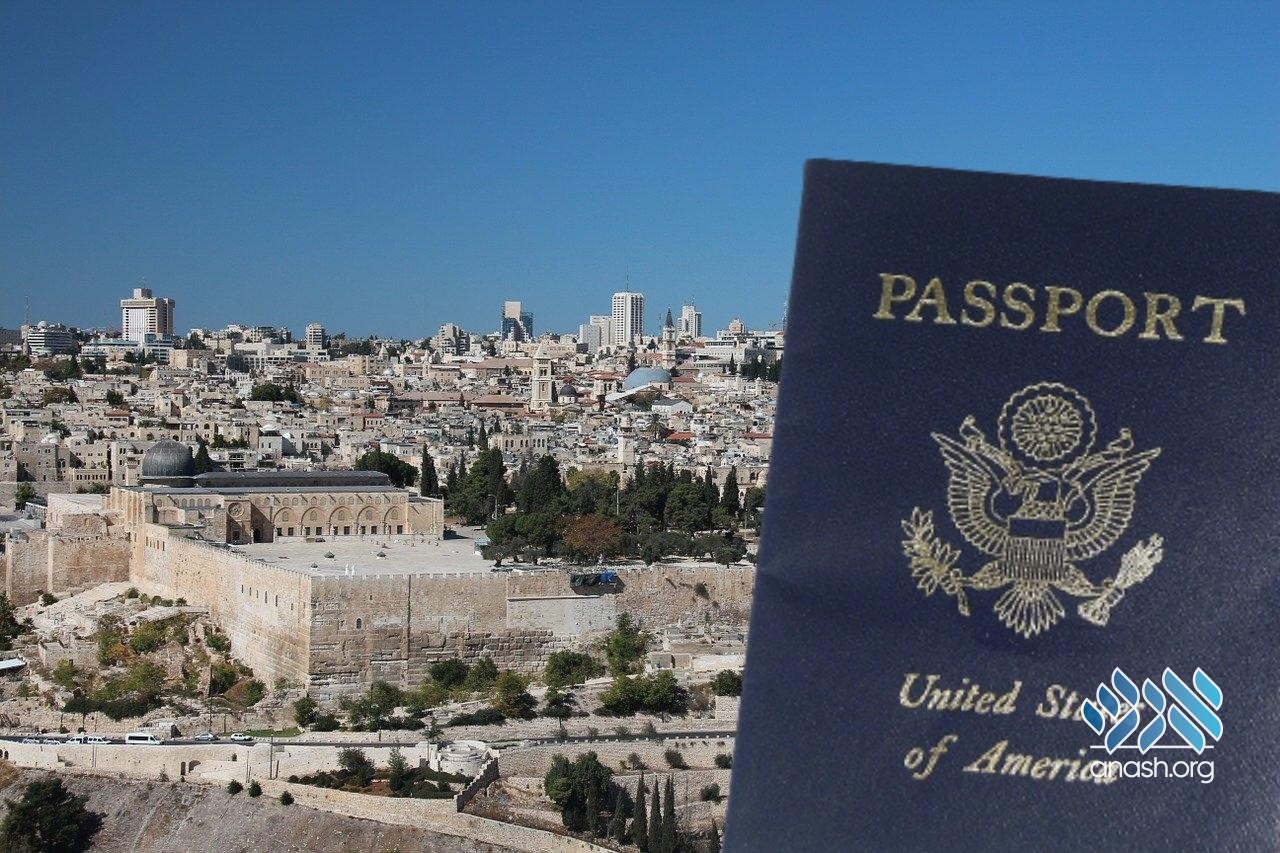 Secretary of State Mike Pompeo announced yesterday a reverse in a long-standing US policy that would finally allow passports of citizens born in Yerushalayim to print born in Israel.

US Secretary of State Mike Pompeo announced a change in a long-standing US policy that passports of citizens born in Jerusalem may not say they were born in Israel.

“Consistent with President Trump’s Jerusalem Proclamation of December 6, 2017, and the historic opening of the U.S. embassy in Jerusalem on May 14, 2018, today I am announcing updates to the Department’s guidance on passports and other consular documents issued to U.S. citizens,” said Pompeo in a statement.

The State Department’s former policy that was listed on its website “recognizes that Jerusalem, the West Bank and the Gaza Strip are territories whose final status must be determined by negotiations.” As such, anyone who was born in Jerusalem’s municipal borders after Israel’s establishment is listed as being born in Jerusalem. The policy explicitly says not to write that the person was born in Israel.