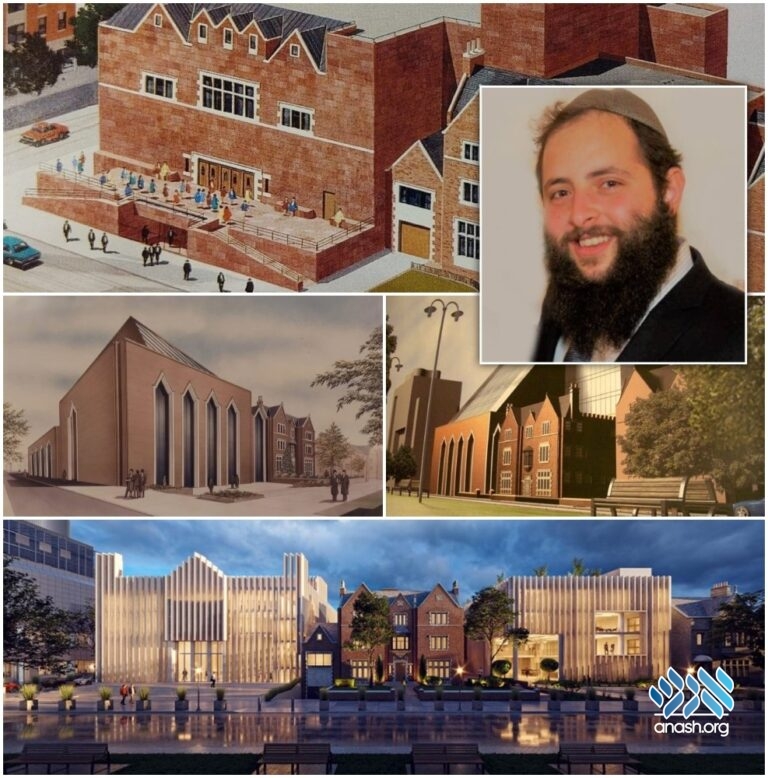 Oped by Rabbi Levi Jacobson of Expand770.com: Shouldn’t we wait until all the issues are resolved before talking about expanding 770? Isn’t all the talk a bit premature?

When Hashem showed Yechezkel the vision of the Third Beis Hamikdosh, Yechezkel cried, “Why should I tell the Yidden if you’re not prepared to build it yet?” Hashem responded, that when the Yidden will learn about the Beis Hamikdosh He will consider it as if they are involved in actually building it[1].

For hundreds of years we begin Shacharis (before Hudu) and end Shacharis (Shmone Esre) with the same tefilla, “May it be Your will… that the Beis Hamikdosh be rebuilt speedily in our days…”.

In Kuntres Beis Rabeinu Shebibavel[2], the Rebbe calls for everyone to be involved in expanding 770 and the Rebbe equates this with the Halacha in Rambam about the Beis Hamikdosh: “Everyone is obligated to build and to assist both personally and financially[3].”

We have the ability to fulfill the Rebbe’s wishes that 770 be expanded now, stop waiting for issues to be resolved or for others to do their part. YOU must, “Do everything that YOU can[4],” to bring about the expansion. The Beis Hamikdosh is waiting for YOU to get involved.

“May it be G-d’s will that even prior to the enlargement and expansion of Beis Rabbeinu the future Beis Hamikdosh should be revealed[5]!”