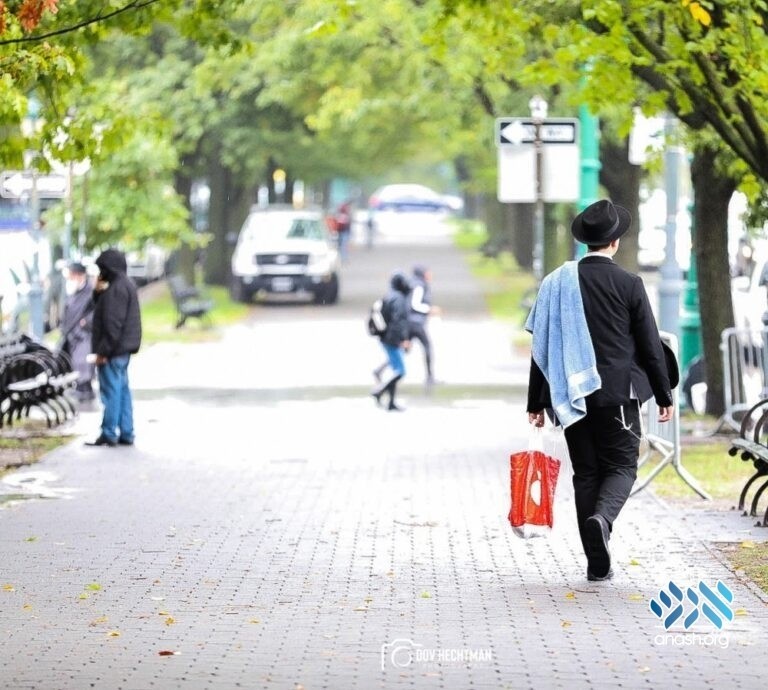 From the Anash.org Inbox: Jews in New York are facing a rise in antisemitic crime, a fight to control our yeshivos, and more. Is there a way we could turn this tide around?

Jews are no longer safe on New York streets. Alarming incidents of unprovoked assaults are happening all the time, while the “Justice” system does nothing about it.

The state wishes to start controlling all of our Yeshivos, and to punish those that do not comply with their ideas for what our curriculum should be. All while their public school system is broken, contributing to the very problem of crime referenced above as a result of failing students who are ill-equipped to become productive members of society.

There is only one way to change these problems (and the many others) that are plaguing our state, and that is to elect new politicians who actually care about these matters and are serious about solving them. And the November 8 election for many statewide offices is our crucially important chance to be a part of this process.

As Jews we know that Hashem requires us to do our “hishtadlus” in ways that accord with the natural order of things, after which we must also daven to achieve our desired outcome. But the Torah forbids us from sitting with folded arms and just relying on miracles without putting in the required effort.

The polls and surveys this year indicate that the New York gubernatorial election is much closer than in the past. As such, if every single one of us comes out to vote for Lee Zeldin, we can actually push him over the finish line and defeat Governor Kathy Hochul. Of course, Hochul is very much in favor of so-called “bail reform” that the legislature passed and former Governor Andrew Cuomo signed into law, which massively exacerbated the already terrible crime situation by sending violent criminals back onto the street. On the other hand, Zeldin will use all the tools at his disposal to force the legislature to repeal or scale back the law. In addition, he promised to fight the education board that seeks to interfere with our Yeshivos.

Another important race this November is the position of Attorney General, who is tasked with maintaining law-and-order in the state, and ensuring that criminals are dealt with in a proper manner after being arrested. While Letitia James—who is the current AG—has done nothing to combat rising crime and increase street safety, her challenger Michael Henry will ensure that violent criminals are put away, and not just given a token “slap on the wrist” or no punishment at all as is the current standard procedure.

To be eligible to vote in this year’s November general election, you must be registered no later than October 14, so don’t delay! Do it today online by clicking here, and make sure to encourage your friends and family to do so as well!

Remember, in a general election you can vote for any candidate regardless of which party you are registered with.

If you’re not sure where your voting location is on election day or during the early voting (as for some the two aren’t the same), find out by clicking here.

Don’t just complain about the problem, be part of the solution!