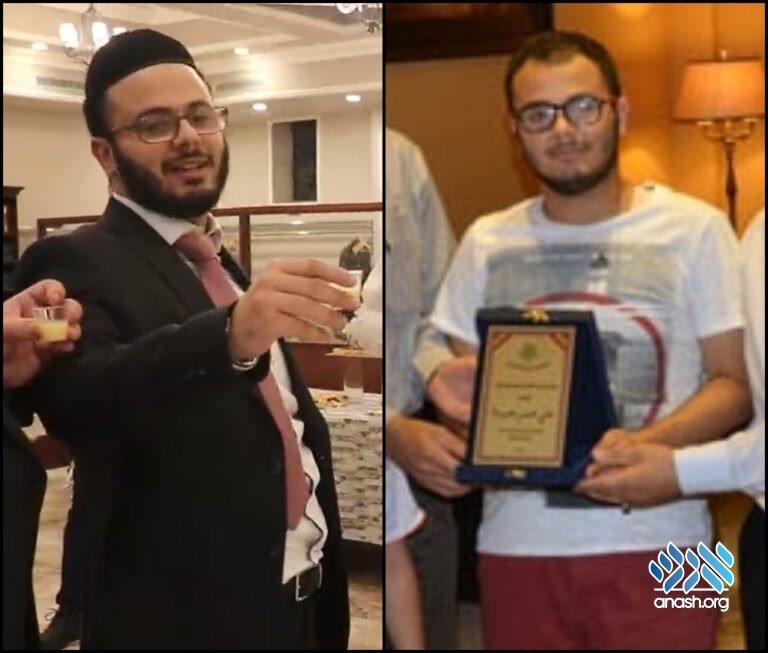 A thorough investigation by the FBI, NYPD intelligence officials into the background of Eliya Haliwa, have found no connections to terror groups and confirmed his non-Jewish identity.

A thorough investigation by the FBI, NYPD intelligence officials into the background of Eliya Haliwa, have confirmed that he does not have any connections to terror groups, contrary to rumors otherwise.

Eliya Haliwa, whose real name is Ali Hasan Haliwa, was reportedly born in Beirut, Lebanon, and has recently married Sally, a young Jewish woman from Brooklyn, while deceiving her of his true identity. A prominent Syrian rabbi in New York officiated the wedding.

After the wedding, the new bride discovered suspicious items in their new home, including a Lebanese passport with her husband’s face but under a different name.

Following the discovery, the bride was taken to a safe house, and the FBI became involved in the affair, in order to establish the motives behind the deception.

Sources confirmed that Haliwa confessed to the authorities, and his Jewish wife who he deceived, that both his parents are not Jewish. He also claimed that his motivations are simply to join the Jewish community. Although it remains unclear why he didn’t undergo a proper conversion.

“There is no credible threat to the Jewish community and there are no ties to this situation and terrorism,” the NYPD Deputy Inspector Richie Taylor, Commanding Officer of Community Affairs, Office of the Chief of Community Affairs said in a statement.

The investigation has also confirmed that Haliwa has never been to Israel and that he has never worked for the NSA, as he claimed to his wife. It has also been determined that both his Lebanese passport and his United States passports are valid.