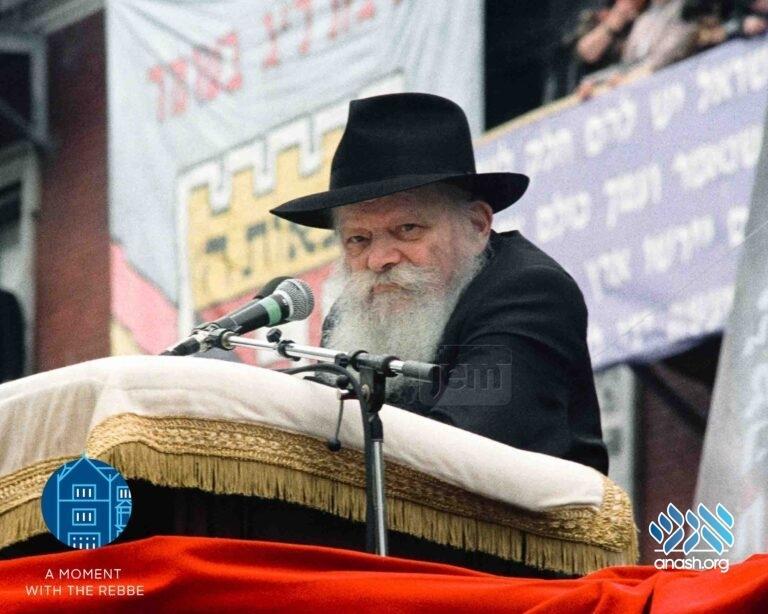 When a mother poured out her heart to the Rebbe that her son had chosen the wrong path and her attempts to influence him had been fruitless, the Rebbe suggested a new approach.

A frustrated mother came to the Rebbe at the Sunday dollars, on 4 Tammuz 5751 (1991), and poured out her heart. Her son has chosen the wrong path, she said, which grieved her to no end, and all her attempts at talking him out of his behavior had been fruitless.

The Rebbe gently suggested a shift in her approach:

“In today’s world, it is easier to affect a youngster through his friend influencing him, than by his parents talking to him.

“Often,” the Rebbe softly explained to her, “when youth are spoken to by their parents, they feel that their parents consider them to still be little children.

“Therefore, it is advisable to find someone, other than his parents, to speak to a child.”