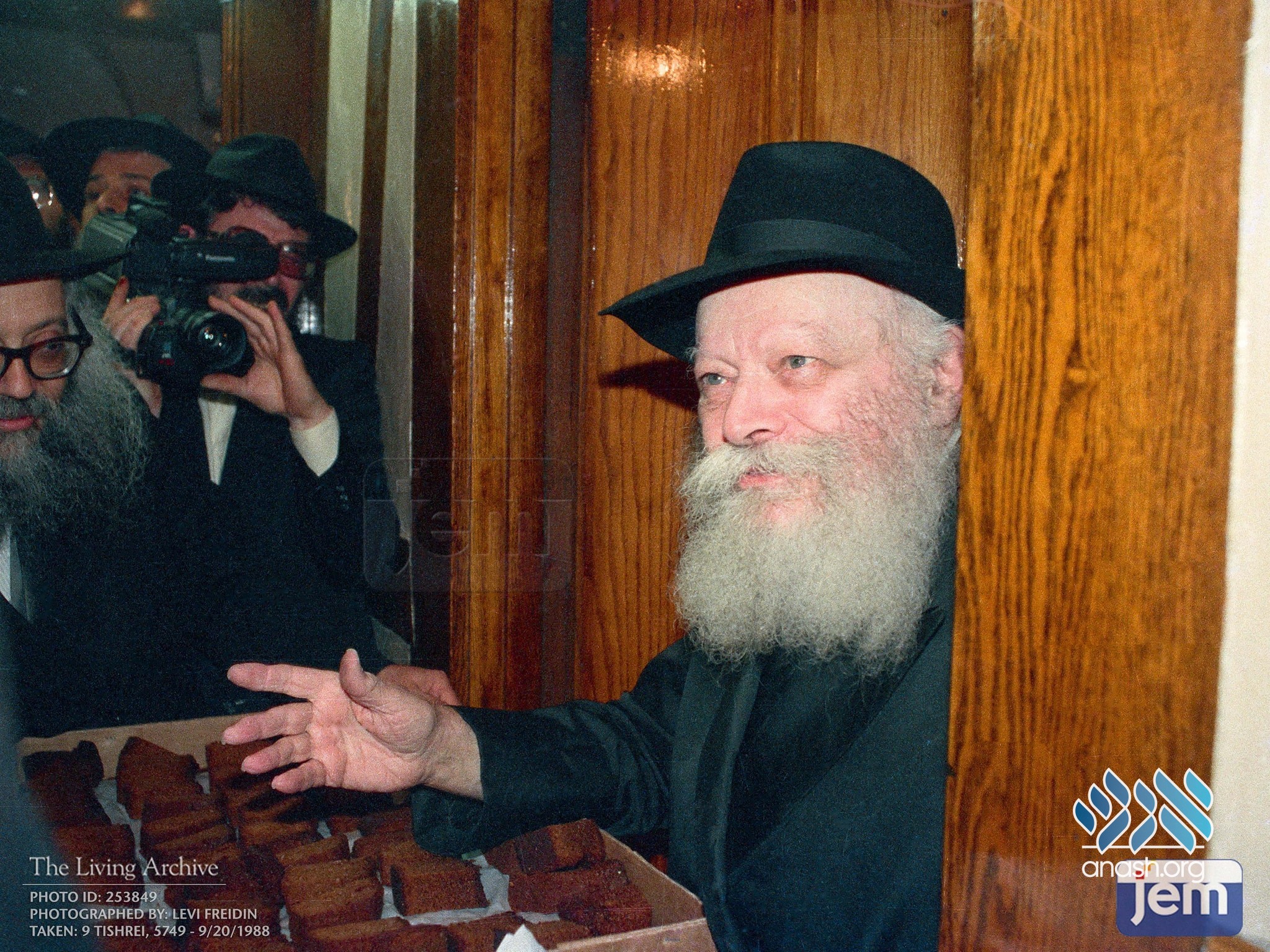 When I was a bochur in 770 in 5725 (1965), I was one of a group of bochurim who committed to extra learning and preparing a pilpul. This group, whom the Rebbe called the “kanim,” referring to the branches of the menorah, merited special attention from the Rebbe.

When the Rebbe’s mother, Rebbetzin Chana, was nistalek on 6 Tishrei, only our group was allowed into her apartment at 1414 President Street for the Rebbe’s tefilos.

One memory from that period stands out to me. It was erev Yom Kippur, and the Satmar Rebbe came to be menachem avel. As a rov, the Rebbe asked him for a heter to go to mikva that day before chatzos, despite being in the middle of shiva.

They got involved in a halachic discussion, with the Rebbe searching for a leniency. Eventually, the Satmar Rebbe didn’t find a way to permit it. But I will never forget watching how much the Rebbe truly cared, almost begging, to be able to tovel erev Yom Kippur in the morning.