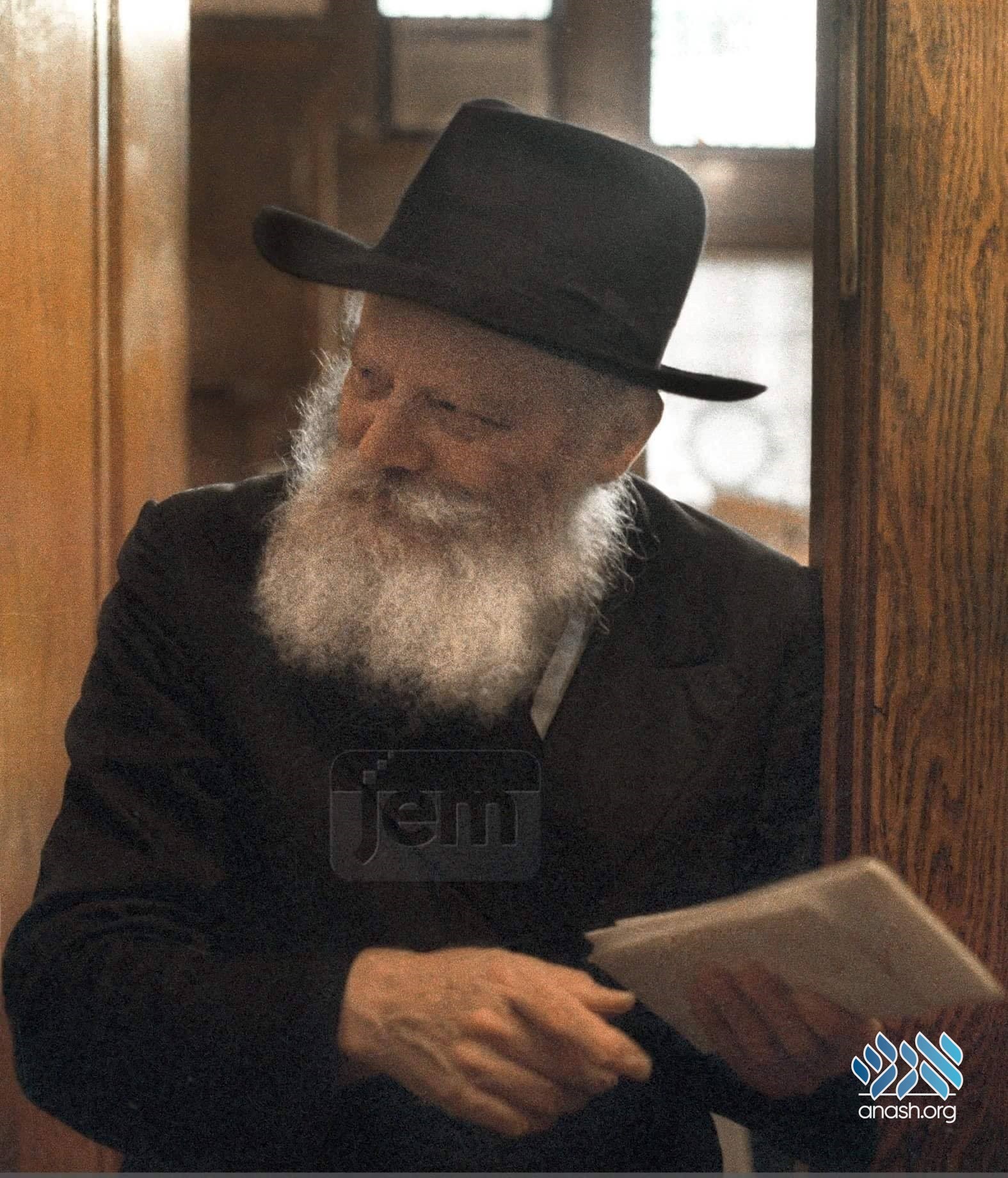 A Moment with the Rebbe: Following a few instances of untidiness in Shul the Rebbe intoned “Imagine if a child behaved this way at home, is parents would educate him. This is the home of Hashem!

Not once, on the way into shul, the Rebbe stooped down to pick up a cigarette butt or fallen paper, and on occasion stopped to reorganize a pile of seforim on a nearby table. It happened that the Rebbe also made mention of it in public.

“The shul tables should be cleaned immediately following a farbrengen, so there shouldn’t be a halachic question if it is permissible to daven in these circumstances,” the Rebbe said at a 21 Elul farbrengen, 5724 (1964).

Four years later, 28 Elul 5728, the issue arose again. “The towels shouldn’t be thrown on the floor, and there shouldn’t be boxes in every corner of the shul…

“And those who didn’t make the mess, but pass by and don’t care for it, are also responsible.

“Imagine,” intoned the Rebbe, “if a child behaved this way at home. His parents would educate him, and if necessary punish him. This is the home of Hashem! The parents and teachers should educate the children to behave at least as they would in their own home!”