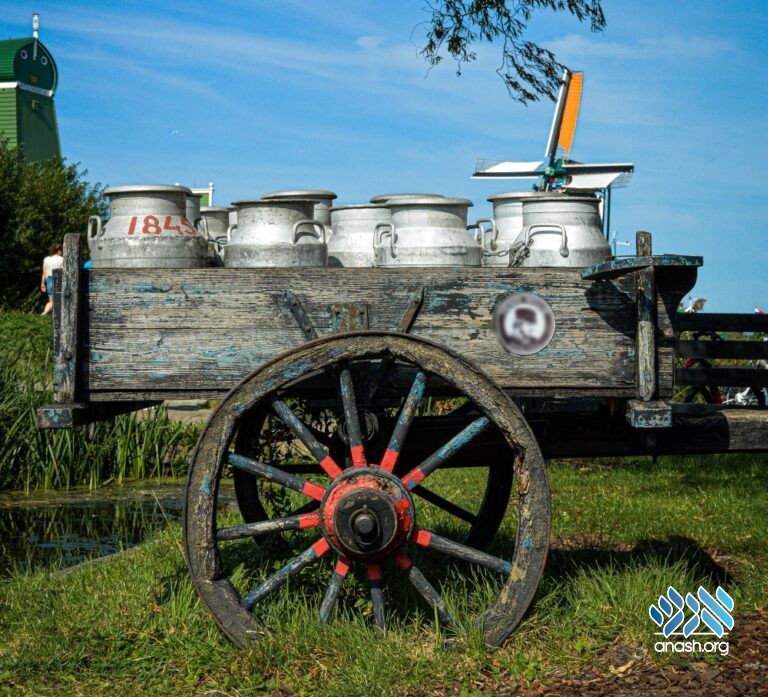 Motzei Shabbos Story: When a visitor to the home of the Mezritcher Maggid wondered why his hosts davening took so long, the Maggid responded with a question regarding his guest’s business practices.

One day, a visitor arrived at the home of Rabbi DovBer, the Maggid of Mezeritch. The visitor was an old friend of Rabbi DovBer’s, who had studied with him in their youth. With great interest he observed the behavior of his former study partner, who had since become a follower of the founder of Chassidism, Rabbi Israel Baal Shem Tov, and had assumed the leadership of the chassidic community upon the latter’s passing.

The visitor was particularly struck by the amount of time that the chassidic master devoted to his prayers. He himself was no stranger to reflective prayer: when he and Rabbi DovBer had studied together, they had pored over the mystical teachings of the Kabbalists, and would pray with the prescribed meditations, or kavanot, outlined in the writings of Kabbalah. But never in his experience had prayer warranted such long hours.

“I don’t understand,” he said to Rabbi DovBer. “I, too, pray with all the kavanot of the mystics. But still, my prayers do not take nearly as much time as yours do.”

Rabbi DovBer’s visitor was a dedicated scholar. His wife ran the family business so that he could devote all his time to Torah study. Only once a year was he forced to break from his studies for a few weeks: his wife would give him a list of the merchandise she needed, and he would travel to the fair in Leipzig to wheel and deal.

“Listen,” said Rabbi DovBer to his visitor, “I have an idea for you. Why must you waste precious weeks of study every year? This year, sit at home. Envision the journey to Leipzig in your mind’s eye: picture every station along the way, every crossroads, every wayside inn. Then, imagine that you are at the fair, making your rounds at the booths. Call to mind the merchants that you deal with, reinvent the usual haggling and bargaining that follows. Now, load your imaginary purchases upon your imaginary cart and make the return journey. The entire operation should not take more than a couple of hours, and then you can return to your beloved books!”

“That is all fine and well,” replied Rabbi DovBer’s friend, “but there remains one slight problem: I need the merchandise.”

“The same is true with prayer and its kavanot,” said Rabbi DovBer. “To envision a particular attribute of G‑d in its prescribed section of the prayers, or to refer to a certain nuance of emotion in your heart at a particular passage, is all fine and well. But you see, I need the merchandise . . .”