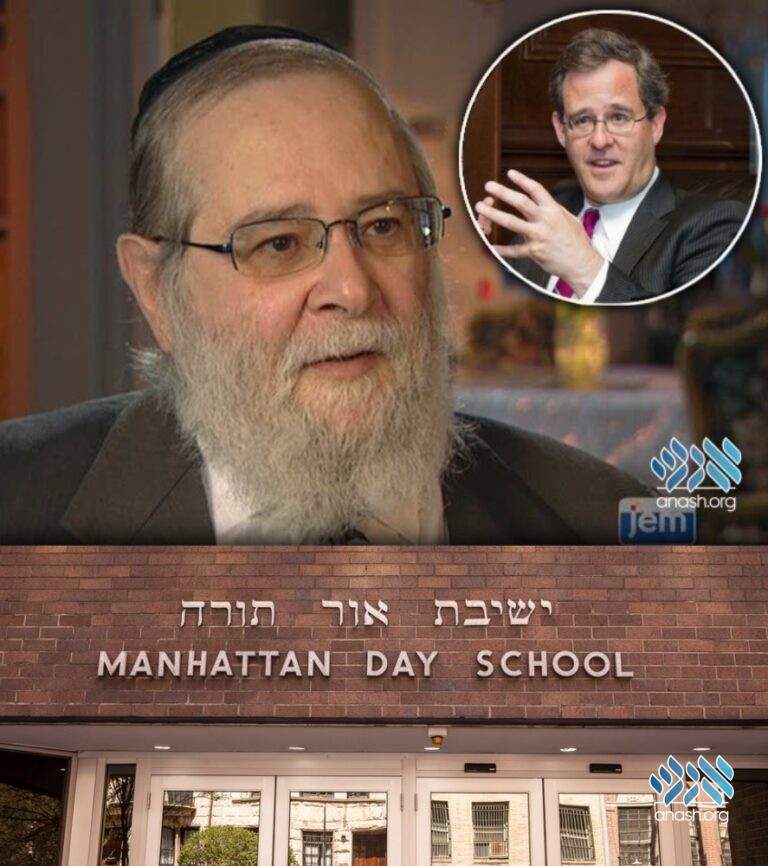 In a emotional tribute, Mr. Tom Allon, a media mogul and former candidate for NYC Mayor, writes his memoirs of learning in Rabbi Asher Heber’s class in Manhattan Day School and the life-long lesson he took from his beloved teacher.

I don’t remember much from my Yeshiva years at Manhattan Day School from 1968-73, but I vividly recall one person: Rabbi Asher Heber, my fourth grade Hebrew teacher, who had a profound impact on me even to this day.

I am not an Orthodox Jew, but there is one thing I do every night that binds me to my religion: I pray the Shemah and five other psalms each night before I go to bed. Through high school at Stuyvesant, college at Cornell University, graduate school at Columbia University, raising three children on the upper West Side, divorce and re-marriage, there has been one constant in my life: I have not missed one night of prayer before going to bed.

I attribute much of this devotion to Rabbi Heber. I recall he taught us that every word you say as you pray creates a new Angel; that it is important to go slowly and read thoughtfully, or else because of your mispronunciations, those angels will be brought into the world with deformities.

I liked that image. I have always strived to pray carefully and thoughtfully to produce a stream of healthy angels every night.

Each day in 4th grade, one of Rabbi Heber’s students was asked to lead the class in Shacharis. I always enjoyed that and took this sacred task to heart. I wanted to make sure that all of my fellow students would also produce the healthiest angels we could.

At the end of the school year, Rabbi Heber selected one student as the class’ most devoted davener — the one who showed the most “Kavanah.” When he called my name, it felt like I was getting an Oscar Award. To be recognized by such a tzadik as Rabbi Heber, felt like such a wonderful honor. He gave me as my reward a book called “My Prayer” so I could deepen my devotion to my daily readings.

That book still sits proudly on my bookshelf, one of my oldest possessions — now more than 50 years old. When I see it I think of Rabbi Heber and how he influenced a young boy who was not from an Orthodox home to love prayer and cherish each word.

I know that Rabbi Heber has taken his rightful place with some of the holiest angels ever produced. Each time I open my lips and utter carefully the sounds of my Siddur, I pray for him and all the angels like him who positively influenced young scholars like me.