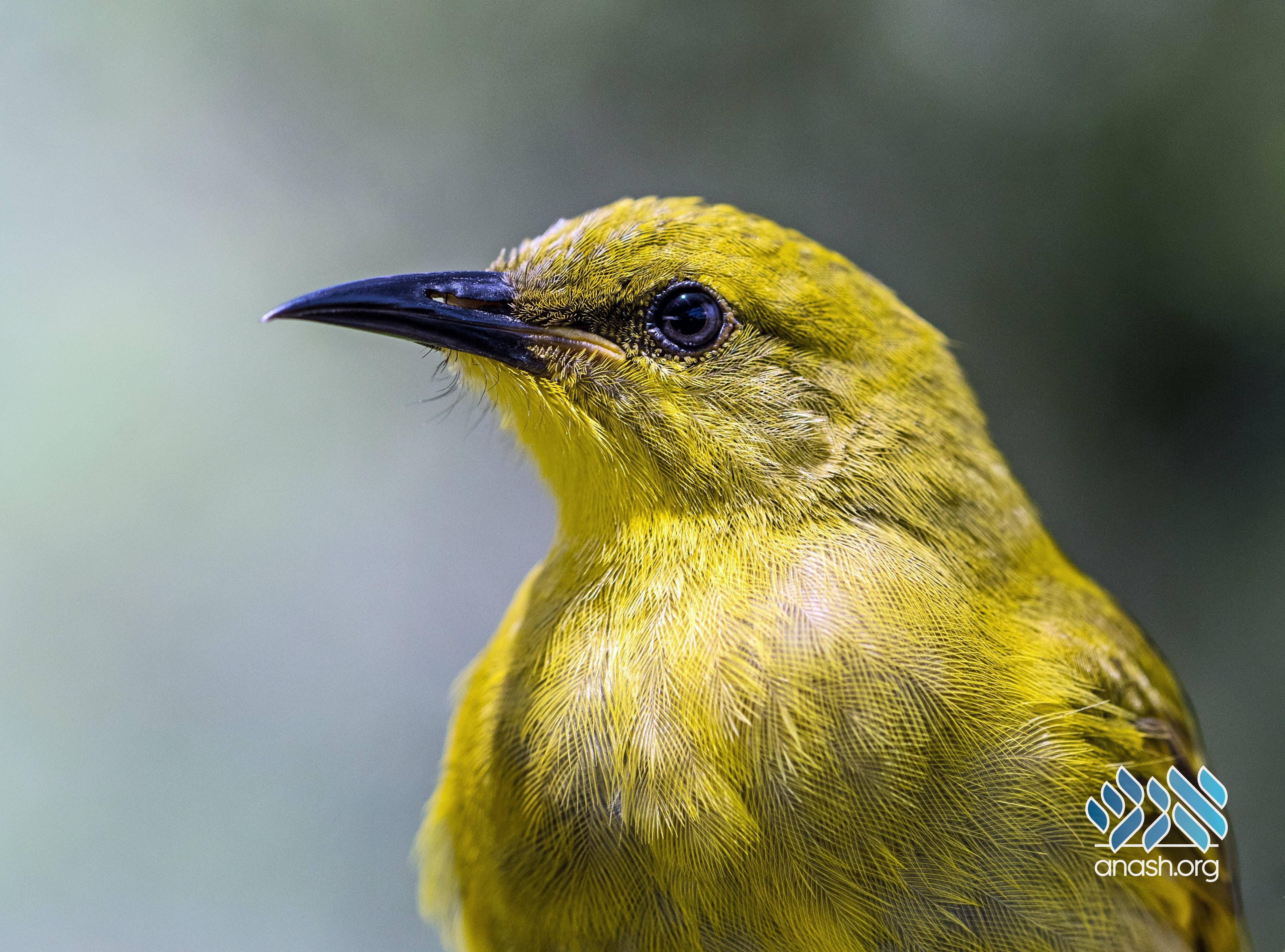 Op-ed: It’s times like these when the inner makeup of a person is revealed. When the mask comes off, who will those around you be?

By Rabbi Boruch Wolf for Anash.org

Last night on an evening stroll, a passenger of a passing car barked at me, like a child who finds pleasure in stomping near a cat just to startle the animal.

It’s not the first time that I’ve experienced dehumanizing anti-semitism, nor will it be the last. But there is no question that recent weeks have seen anti-semitism in New York’s streets skyrocket.

The Torah observant, visible Jew is the canary in the coal mine. Before meters were invented, coal miners would use a canary for their toxicity reading of the mine. They’d send the bird down and if it failed to return, they knew that the coal mine was consumed by toxic gases.

Being sensitive creatures, the canary is the first to experience the adverse effects of toxicity; hence the expression.

In pre-war Europe, the German people were amongst the most civilized in the West. With their intense societal challenges – the hyperinflation and escalating economic disaster – the Jew quickly became the scapegoat.

Genocide wasn’t a spontaneous combustion. First the Jew was dehumanized and with that the rest of the dominoes fell in rapid succession.

In 1964, novelist Harry Swados interviewed the Rebbe. He later recounted that he asked the Rebbe if a holocaust can occur in America. The Rebbe responded, “Morgen in der freeh (tomorrow morning).”

In recent weeks, I’ve seen many in the chassidic community make parallels between the treatment of our community and Nazi Germany‘s persecution. I viscerally rejected it because no US official is actuating a Hitlerian template.

However, my experience last night was jarring, and I thought about it long and hard. The New York governor and New York City mayor have painted a target on the Torah observant Jews. They carved out the areas most populated by us and issued harsh decrees and punitive measures for those communal and private entities that ostensibly lack total compliance.

Whether their intentions were pure or otherwise is a political discussion that I will refrain from engaging in. However, the result of their actions was an implicit target placed upon our backs. To myself and to a staggering number of my fellow people sounding the alarm, it is without question that anti-semitism against the religious Jew is skyrocketing.

And precisely due to the above, it is with pain that I observe that our Jewish brethren who aren’t Torah observant largely lack empathy to us at this critical and alarming time.

The secular Jew has a perspective that emerges from his own life experiences. He doesn’t walk in the street with Jew painted on his forehead. The Torah observant Jew does. For the most part, secular Jews have never walked in our shoes. I only urge them to trust us when we sound the alarm that we are feeling unprecedented – in the post holocaust era – persecution.

To them I say: we are the canary. You aren’t immune from these poisonous toxins merely by us being the first to fall as its victim. History has taught us that the assimilated Jew falls victim in close succession, rachmana letzlan.

To my fellow Lubavitchers living outside of New York, listen to what those of us living here are telling you! The claim that it is the frum Yidden in Brooklyn who are bringing this travesty upon us is unjustified, and simply not true. We need to understand the true source of this threat.

Unfortunately, what we’re seeing today is nothing new. During the lead up to the Holocaust, many Polish neighbors of the local Jews were very friendly. Came the German invasion, and that same friendly Pole turned around and brutally murdered his Jewish neighbors.

Suddenly, they could act their inner essence; the negative consequences they would suffer were no longer a factor. It’s not very attractive to kill your neighbor if the result would be incarceration for life. As soon as the government provided prosecutorial immunity, however, people were free to act their true selves.

These hooligans who are sanctimoniously abusing their Jewish neighbors for ‘bringing disease’ to their communities are simply feeling empowered to persecute Yidden now. They are no longer bigots going after Jews, they are ‘just concerned citizens’. And in too many instances, just concerned government officials. We’ve seen this movie before.

I call upon you Governor and Mayor; cease and desist from targeting our community. And I call upon every person seeking to walk in the path of justice and righteousness, stand with us in our hour of need. We cannot be witness to this toxic buildup and remain silent.

It’s times like these when the inner makeup of a person is revealed. When the veil came off in 1939, some reared their Adolph Eichman head, and some their Raoul Wallenberg head.

When the mask comes off, can you say with certainty that you know who those around you will be?