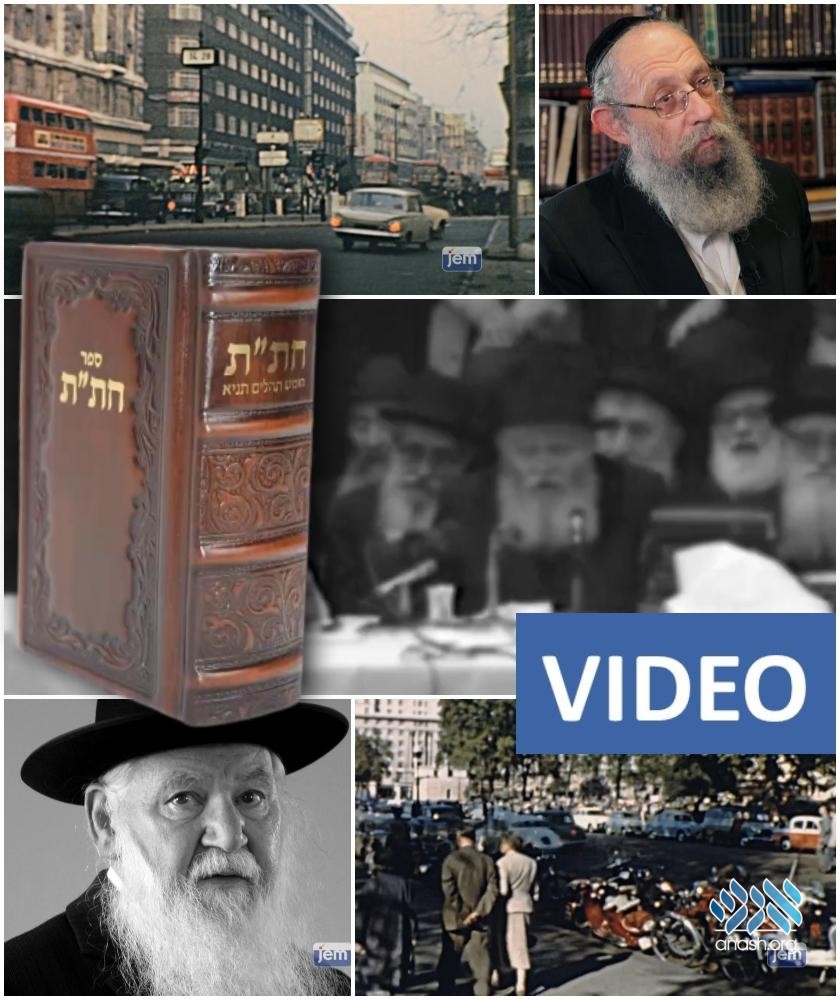 Barely 24 hours after the premiere of the new JEM production on the topic of the daily study of Chitas, and JEM has received an overwhelming response from individuals who have since taken up the daily study.

Barely twenty-four hours after the premiere of the new JEM production Living with the Times, JEM has received an overwhelming response from individuals who have since taken up the daily study of “Chitas.” Inspired by the film, viewers from around the world have written, expressing an immediate interest in incorporating Chitas into their daily routine as a direct result of the episode.

“Good week! The Living Torah video is powerful. It’s time for me to start Chitas.”

The experience of Rabbi Mendel Kaplan, rabbi of Chabad of Flamingo in Toronto, Canada, was typical of the reactions: “Never before have I seen a relatively simple production inspire action so quickly and directly. You can never know which video is going to hit the spot, and for whatever reason, this one clearly did.”

Chitas is an acronym for the Hebrew words Chumash (the five books of Moses), Tehillim (Psalms), and Tanya (the seminal Chasidic text authored by Rabbi Schneur Zalman of Liadi, founder of the Chabad movement). The daily study portions were initiated by the Previous Rebbe, Rabbi Yosef Yitzchak Schneersohn, who encouraged all Jews equally to participate.

His son-in-law and successor, the Rebbe greatly expanded the circle of study. Apparently, the Rebbe’s passion for the project was clearly felt through the film, resulting in numerous viewers to take the plunge.

“Immediately after the film played at our weekly post-Shabbos viewing,” continued Rabbi Kaplan, “several people immediately inquired into how they could begin to study Chitas. One person called me the next morning, asked for details, and informed me that he’d be starting that very day!”

The power of Torah, the power of film, and most of all the Rebbe’s palpable conviction, seem to have combined to make it an irresistible offer.