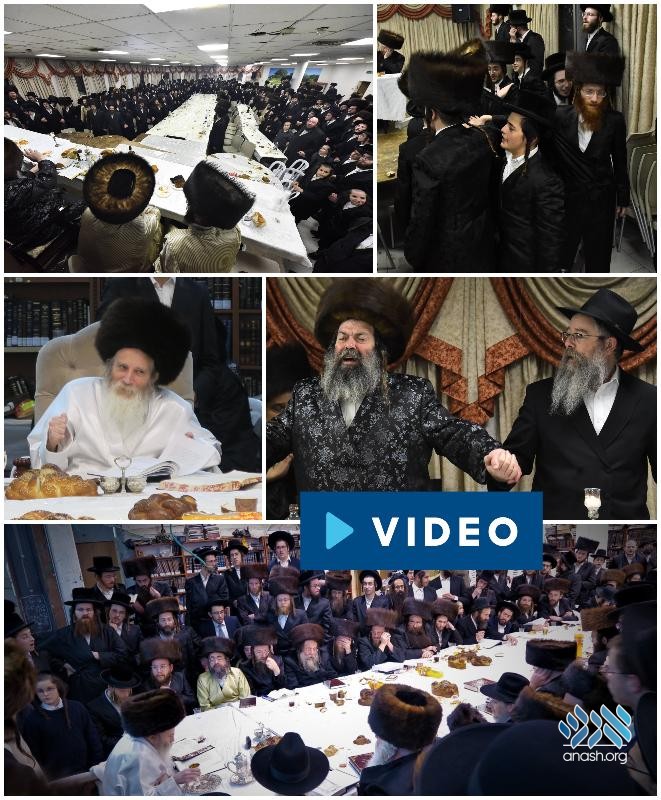 While for years events have been organized to bring Rosh Hashana for Chassidus to non-Chabad communities, today, hundreds who study Chassidus regularly are celebrating the special day from their own initiative.

The Alter Rebbe famously said that “Chassidus is not a miflaga,” belonging to a specific faction or group, rather it is “nachlas haklal,” and is intended for the entire Jewish people. Today, like never before in Chabad’s history, this phenomenon is being realized with thousands of Yidden who don’t officially identify as Chabad Chassidim drinking from the wellspring of Tanya and Chassidus.

It now seems that the ball has rolled out of Chabad’s hands. Yud Tes Kislev is now being marked by many who learn Chassidus Chabad – including the Rebbe’s sichos – and not necessarily in a Chabad forum. They benefit from Chassidus, so they find it appropriate to celebrate the triumph of the Alter Rebbe over the kitrug against the path of Chassidus.

Two prime examples of this phenomenon are the Bishtina Rebbe of Petach Tikva and the eminent mekubal R’ Itche Meir Morgenstern of Yerushalayim, who both help large farbrengens in honor of Yud Tes Kislev, Rosh Hashana of Chassidus, complete with Chabad niggunim and teachings.

The Bishtina Rebbe, R’ Yisachar Ber Leifer, is a scion of the Nadvorna Chassidic dynasty, who leads a community of chassidim in Petach Tikvah. He studies Chabad Chassidus extensively, leads farbrengens on Lubavitch yomei d’pagara, and considers himself a chossid of the Rebbe. He was joined by Rabbi Shmuel Engelsman of Heichal Menachem in Bnei Brak.

R’ Yitzchok Meir Morgenstern is an outstanding mekubal who is thoroughly versed in Chassidus Chabad. In his seforim, he writes about the styles of the Rebbeim according to Kabbala, and at his tischen, he repeats teachings from the Rebbe’s sichos and maamorim.

This expansion of limud haChassidus is surely hastening the coming of Moshiach soon!