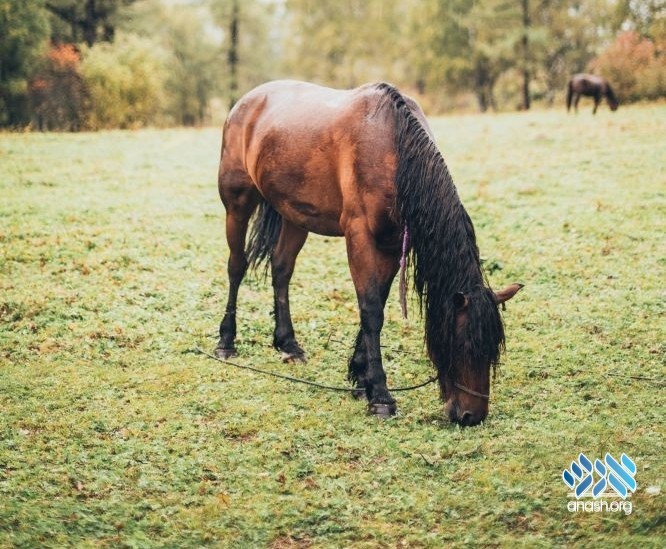 It’s not enough to be inspired to elevate ourselves to a higher level of conduct; we must harness those moments of inspiration and make them last.

There is a famous story of Reb Gershon of Paher, one of Reb Hillel Paritcher’s outstanding talmidim, that the Rebbe related at a farbrengen and that was oft quoted by mashpi’im.

Every night after Reb Gershon finished reciting krias shema al hamita, he wouldn’t go off to bed. Instead, he would place his hand on his yarmulke, move it about his head and say, “Gershon Ber, Gershon Ber! Morgen darf zein gor andersh! Tomorrow must be completely different!” Tomorrow the davening should be with more fervor, the learning should be with more geshmak, and the mitzvos should be performed with exactness and hiddur.

This is indeed one of the messages that the Rebbe incorporated in the twelve pesukim. “B’chol dor v’dor – in every generation,” and as the Alter Rebbe adds in Tanya “every single day,” a person has to go out and beyond his limitations. As chassidim would say, “Az gut is gut iz besser nisht besser?” loosely translated as, “Even if all is good, isn’t better even better?”

There are many times when we feel uplifted and inspired, and want to be “andersh,” but we forget to harness that inspiration and so it dissipates after some time. We need to take advantage of the inspirations we are given from Above and make them our own, as illustrated in the following story:

There was a horse thief who stole only when he had a request for a specific horse. He knew all the horse owners and what they had, so when a request came in he knew from which farm he can obtain that particular horse.

He was an expert in his profession; he knew how to open any gate without it squeaking and had a way with horses so that they wouldn’t neigh when he would lead them away in the middle of the night.

One day he received an order for a stately horse and he knew there was only one person from whom he can obtain it. So around midnight he arrived at his place, greased the hinges that the doors wouldn’t make any sound, and took the horse. After delivering it he said to himself, I was so foolish! I should have taken a second horse that was there as I could get rid of it in a few minutes.

So although it was almost dawn, he decided to go back and take the second one also. But now he was in a rush so he figured that as he had already greased the hinges, he didn’t have to waste his time and do it again. And so, he opened the gate slightly carelessly and a tiny squeak came out.

Normally this wouldn’t wake up a farmer in the middle of the night, but at that time the farmer was about to wake up anyway and the noise disturbed him. He rushed down to the barn to see what caused it. Seeing the barn door open, he began shouting, “You thief! I am going to get you!”

The horse thief heard him coming and realized that at that moment it would be futile to try to escape, so he ran over to the stall of the missing horse and stood still.

A moment later, the owner entered and saw him and realized that one horse, his best one, was missing. Immediately he accused the horse thief and berated him for taking the horse, demanding its return.

The horse thief replied, “If I am a thief and stole your prize horse, why would I be here? I would be with the horse!”

“So, if you are not the thief, who are you?” asked the owner demandingly.

“I was your horse,” replied the thief, “But you want to know what happened? Why I look and talk like a human? The answer is that in reality I always was a human, just I always horsed around. Finally the Creator said, ‘You act like a horse every moment of the day, so I will fulfill your desire and you will live the life of a horse, the life you so much desired.’ And yes, I was a horse for a few years.

“Initially it was a lot of fun. I could run around, jump over fences and everyone enjoyed my antics. But then you decided to use me for your work. You were so harsh on me, and you were never satisfied. You gave me the heaviest loads to pull, the toughest ground to plow – it was torturous but I did it. Instead of being appreciative, you always wanted more and kept on beating me with that leather strap of yours.

“Finally I had enough and I began beseeching the Creator to put an end to my misery thinking, ‘If He would only give me one more chance, I would behave properly.’ Much better to listen and obey the Creator than this master, who thinks I am a beast, and treats me like a beast. So just before you came down, the Creator had mercy on me, and I reverted to the person that I once was.”

The farmer was utterly confused by all this. How could it be true? But what if it was true, what should he do? After all if he had stolen the horse, he would be with it and not there, standing still in the stall. It was early in the morning and his head wasn’t thinking so he replied, “Since the Creator gave you another chance, I will too. You are free to go wherever you want and I sincerely apologize for treating you so badly.”

The thief thanked the farmer and humbly left the barn, but as soon as he was some distance away and out of danger he began to laugh at the farmer’s foolishness.

Meanwhile the poor farmer had to get his produce to the market place so he hitched a different horse to his wagon and off he went.

Coming close to the marketplace he saw another farmer pulling up, and sure enough he saw his old horse. Going over to the horse he said, “What’s wrong with you? You couldn’t control yourself from acting like a horse for even an hour?”

We all have our moments of inspiration to be a “mentch” and to stop being a horse. Let’s pull ourselves higher and remain on that plateau, awaiting the moment that we can climb up yet higher.