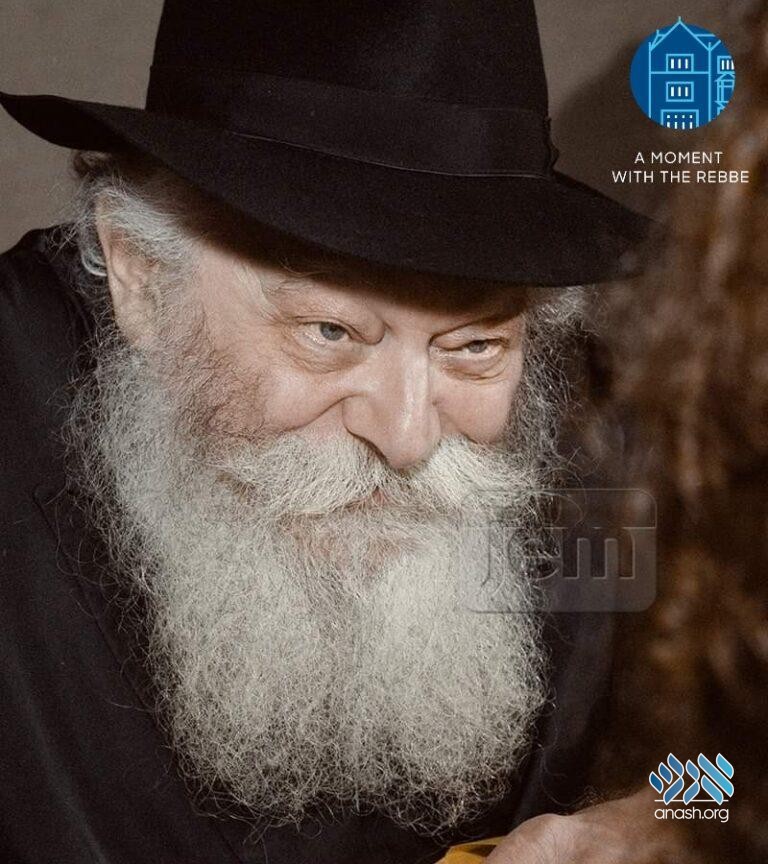 When some chassidim sponsored full-page ads in newspapers to mark the Rebbe’s 75th birthday, the Rebbe had other ideas for what should be done with the money.

It was just two weeks before 11 Nissan 5737 (1977), when chassidim the world over would be celebrating the Rebbe’s 75th birthday. Ever since 5732 (1972), when 11 Nissan celebrations became global, chassidim would prepare in advance, and this year was no different.

In the Rebbe’s honor, full page ads were bought in newspapers celebrating this milestone, and chassidim around the world gladly donated to cover the costs.

Until a surprise farbrengen on 28 Adar.

“I implore all those involved, that the adverts be suspended, and the money raised should go to tzedaka.

“The intentions are worthy, but the money should be used for other things. Anyone could decide whether to a public tzedaka or a covert one. Indeed, if the funds would be diverted to mivtza matza, that would be most time appropriate.”