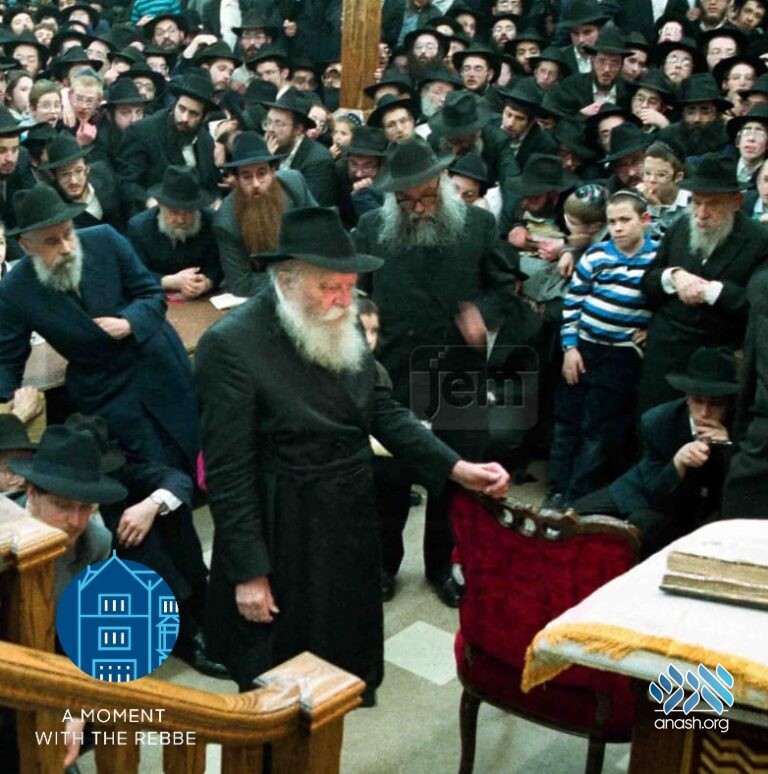 When Reb Sholom Deitsch requested a bracha for the Rebbe’s health, the Rebbe told him what he could do to make sure that the Rebbe had good health.

Reb Sholom Deitsch was a warm Russian chossid, a balabos in Crown Heights, who was deeply connected to the Rebbe.

Reb Sholom suffered from a severe heart condition. In his dire state, he sought the Rebbe’s bracha and set up a time for a private yechidus.

However, as he entered the Rebbe’s room, an awkwardness overcame him. He was embarrassed to stand in front of the Rebbe and ask on his own behalf. And so, almost unwittingly, he said, “Rebbe, I have come to ask for a bracha that the Rebbe should be healthy!”

The Rebbe immediately seized hold of the situation, and responded, “Ven ich vell heren besuros tovos, vell ich zain gezunt – When I hear good tidings from you, I will be in good health!”