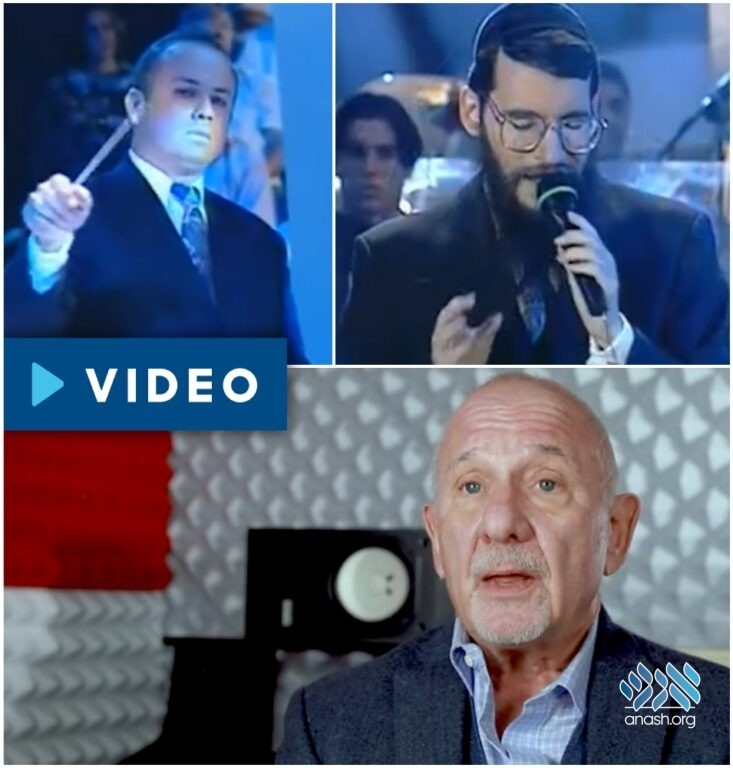 Simcha ‘Steve’ Bill served as singer’s Avraham Fried musical director, which eventually brought him closer to Yiddishkeit. Twice, he saw how a picture of the Rebbe in a wallet led to unexpected results.

Up until he met Jewish music superstar Avraham Fried, Mr. Steve “Simcha” Bill was just a typical session musician playing for television shows and movies. But that all changed after “Avremel” and “Simcha” hit the road.

They started their journey together around the world but for Steve, it was a journey toward G-d.

Watch Steve Bill recount the story of lost and found wallets and souls. An inspiring story of lives touched by the Lubavitcher Rebbe.

May it be on the road to a concert in the 80s or in a European train station in the 90s. Or maybe in a cigar shop in New Jersey.

However it happens, “It’s all preordained…”