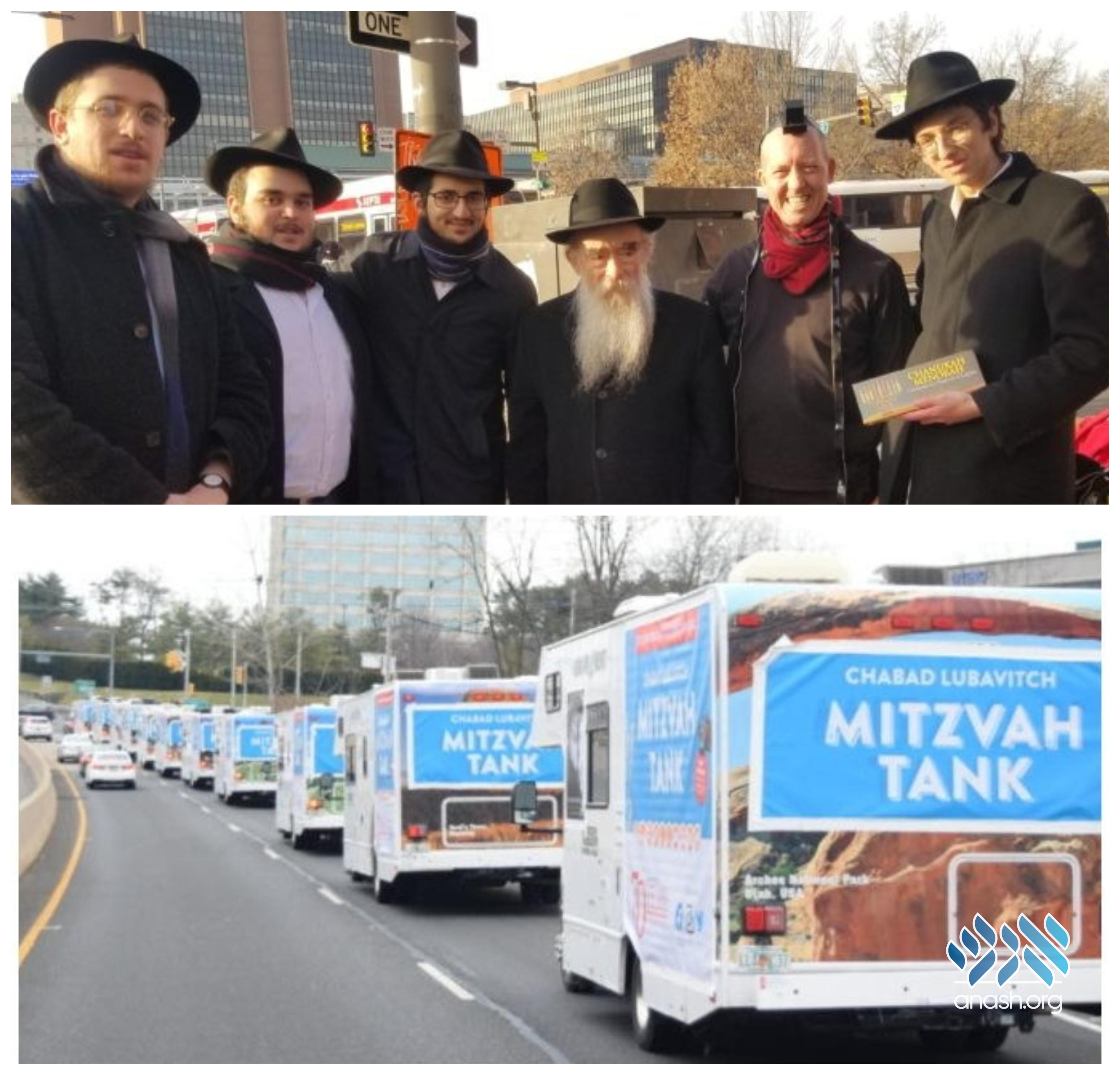 “Chanukah is one of the few times a year that you have that opportunity to help a shliach. But what does money have to do with it? I beg the question – why should he pay? Why is it even on your agenda?“

In response to your email whether you should go with another bochur to a shliach to help with Chanuka mivtzoim even though the shliach is unwilling to pay.

I have to say, I am happy you brought this up, as this is one of the areas which highlight the ‘kaltkeit’ that has seeped in over the last fifteen-twenty years.

I have only one question to ask you:

Why should the shliach pay?

As a child, my siblings and I had to clean one room each in our home on Motzoei Shabbos. Should my father have paid us? I mean, think of how much he saved on a cleaner. Also, my parents could have cleaned up on their own and just gone to sleep later. Were they ‘using’ us?

Here is the thing; we do not live to become rich.

We live in order to make a Dira Betachtoinim.

As a bochur most of the emphasis is placed on your own Dira – your own mind and heart, and you don’t [shouldn’t] have much opportunity to make that Dira in the broader world.

Chanuka is one of the few times a year that you have that opportunity. And one of the options is helping a shliach.

But what does money have to do with it? Why would you ask for money? Because you can?! Because there are shluchim who do pay bochurim?!

Fact is; money is but a means to an end.

A means to get what is important to us.

In this case you can do something important for free. It will not even cost you a penny!

Yet, you would consider not going because he won’t pay?

I get it. A shliach raises money, some more than others. But they raise money to pay the bills.

You, on the other hand, are a bochur. You don’t have any bills (No, expenses from supper which you insisted to buy from a takeaway instead of what yeshiva provides, or the cost of seforim you desire are not real bills. They are quality of life expenses).

True, there are people that the shliach does have to pay, (such as the local electrician). But you are not some contractor that provides cheap services to a Rabbi.

You and the shliach have the same goal.

The fact that he has to raise funds, (something which I can assure you he wishes he didn’t have to do), is also but a means for him to do the shlichus that you now have the ability to join for a week.

You further write that the shliach is taking advantage of you because he can afford to pay.

First of all, you have no way of actually knowing that, but without addressing that subject, I beg the question again – why should he pay? Why is it even on your agenda?

Have you ever bought a new iPod even whilst the older one still worked? You realise that by buying the iPod you are making the owner of apple richer. Why does it not bother you?

What about buying a chicken sandwich from your local take-away? You realise the owner is taking advantage of you. I mean, how much does some chicken and a piece of bread really cost? And isn’t he making more money than his most basic cost of living? Why would you add to his wealth?

When our priorities properly set, these smaller matters are of no consequence.

(To be clear, I understand that because many shluchim do pay bochurim, it is obvious why a bochur would be happy to accept the money. I also understand why a shliach would offer money to find competent bochurim and without having to beg and compete with 4500 others…

But I do often wonder if they realise the overall negative effect of their payments. It is similar to the yeshivos who travel asking bochurim to apply – rather than insisting on an acceptance test – easier, but really damaging to all bochurim in the long-term….)

I share this letter with you as Yud Tes Kislev approaches. In the hope that we will all spend some time thinking about what we really want from this coming year.

Write it down. Make a plan.