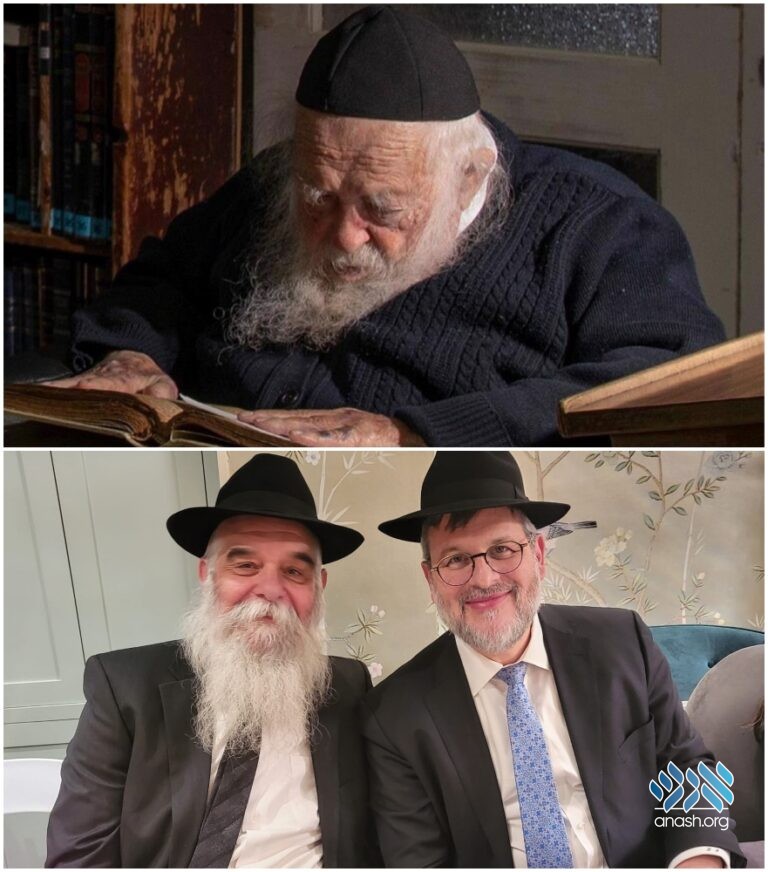 Three years ago, Oregon Shliach Rabbi Moshe Wilhelm’s life was on the line due to kidney failure. His life was saved through the input of Harav Chaim Kanievsky.

Three years ago, my father Rabbi Moshe Wilhelm, Head Shliach to Portland, Oregon, was the recipient of a kidney transplant.

The donation was facilitated by Renewal, an organization which promotes the safety of kidney donations, matches donors with recipients, advises and supports them and their families through the process.

The donor, a woman from Lakewood, NJ did not know who the recipient would be and was doing this completely altruistically. Such decisions don’t come easy and the family decided to seek out the advice of the great Torah scholar Rabbi Chaim Kanievsky.

“I cannot instruct to donate your kidney, but I can tell you that there is no greater Mitzvah than to do so” was the Rabbi’s reply. Once they made the decision to go ahead with the donation, again they asked him for his blessing and on the day of the surgery he prayed for its success.

His guidance firmed the resolve and courage of this middle-aged mother to donate her kidney to someone she did not even know.

The new kidney my father received infused him with fresh energy and vigor to carry out the mission the Rebbe tasked him with in 1984 and our families have bound in a unique manner. In 2020, they came to Portland for my sister’s wedding and two weeks ago my parents were in Lakewood to attend the wedding of their son.