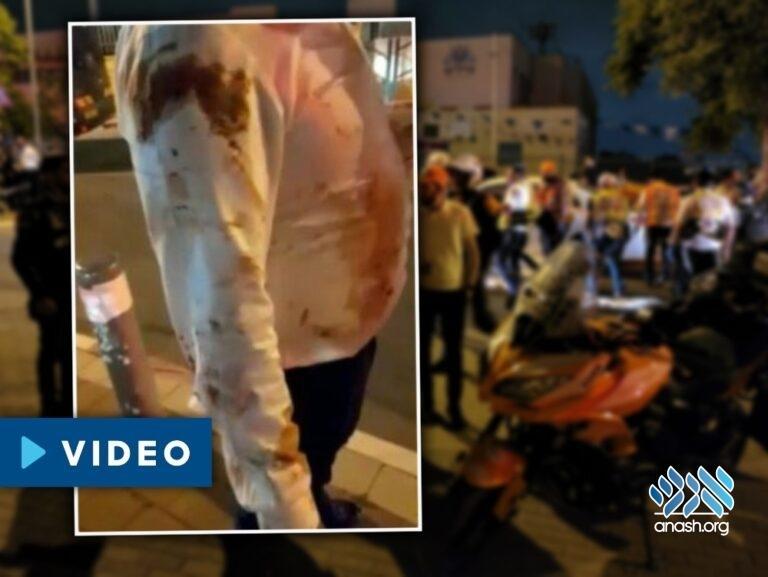 A survivor of the terror attack in Elad on Thursday night described the neis he experienced when his life was saved thanks to a bowl of hot cholent.

Dovid of Elad survived the massacre on Thursday and told B’Chadrei Chareidim about the neis he experienced when his life was saved thanks to hot cholent.

“I was sitting in the car with my friend and we were eating cholent,” Dovid said. “The terrorists, carrying huge axes, came on both sides of the car. My friend threw his boiling hot cholent on one of the terrorists and he got burned and stopped in his tracks. Meanwhile, I grabbed the end of his axe and I managed to push him away. He flew three steps back. And then the second terrorist tried to hit my friend again but my friend pushed him back and they fled.”

“Baruch Hashem we were saved. The terrorists saw that we were fighting back and they fled.”