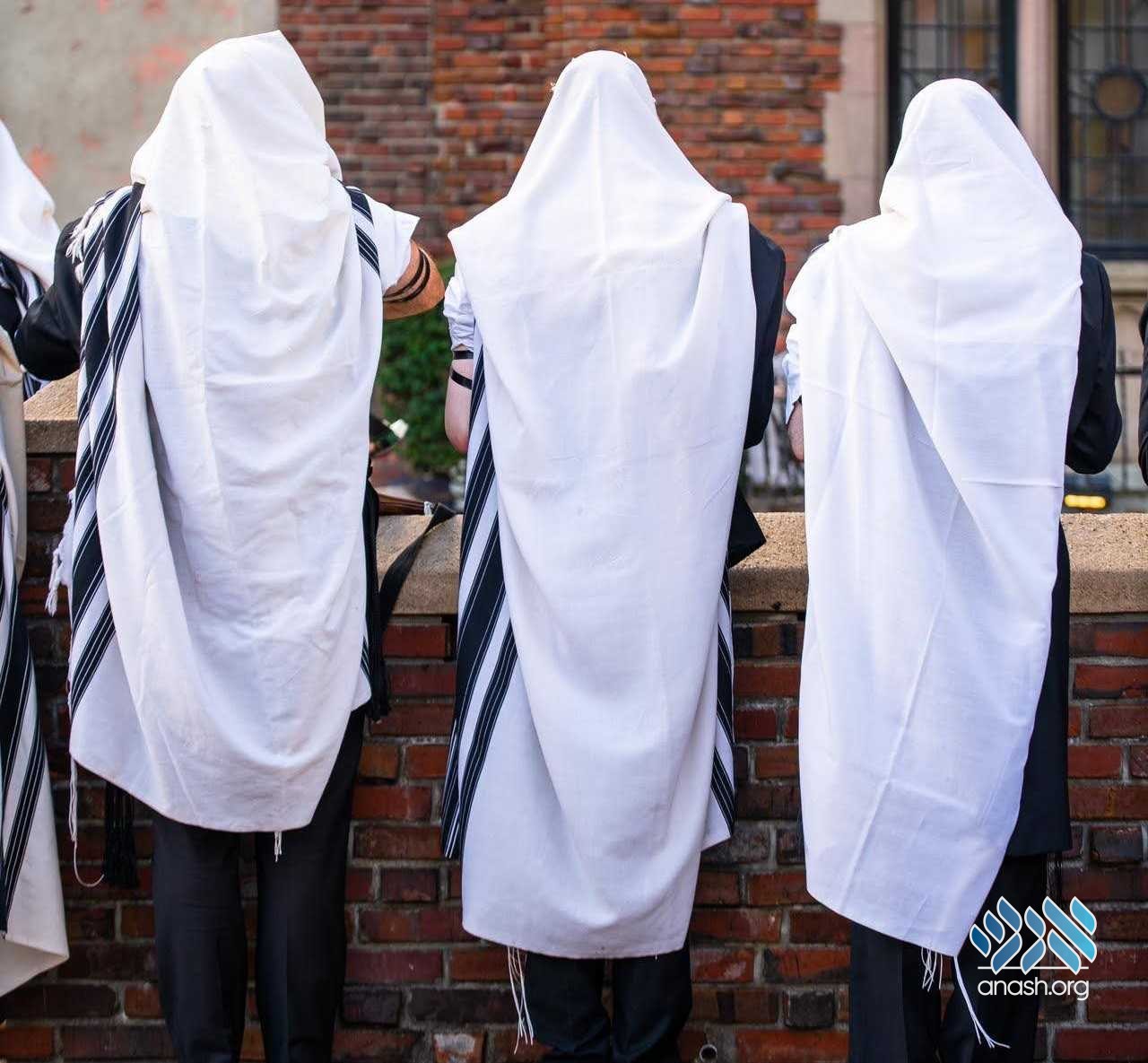 From the Anash.org Inbox: “I guarantee you that hatred between Jews, even in the name of health, is not what is going to bring an end to our suffering.”

Over the past months, there have been fierce debates about the COVID-19 pandemic, and the steps necessary to avoid its deadly grip. Passionate arguments and strong feelings are happening on all sides.

However, unfortunately this situation has caused many of us to turn against our fellow Jews. Whether it be making nasty comments to one another, or sending out whatsapps about one another, speaking out to the government against one another, etc.. There has been hatred between Jews during both “waves” of this pandemic.

As Jews, we are taught to believe that Hashem runs the world, and every detail of it too. If we truly believe in Hashem, we should know that whatever happens, is entirely b’Hashgocha Protis.

We are only in control of ourselves. If we feel we can positively influence someone to do the right thing, that’s great, and we should. But if we cannot influence someone, and kind words don’t help, we need to remember that Hashem is in control. Nothing bad can happen if He doesn’t allow it.

I guarantee you that hatred between Jews, even in the name of health, is not what is going to bring an end to our suffering.
One of the greatest weapons that Jew haters have, is when Jews are against each other.

In the times of the Churban, there was a civil war between Yidden that ultimately led to the horrific destruction of the Beis Hamikdash and the tragic suffering of many Yidden.
Why was there civil war? All in the name of doing what’s right. The two sides felt they were fighting against those who were doing the wrong thing. Not only did it not save the Beis Hamikdash, Yerushalayim and the Yidden living there, it only sped up the victory of the Romans and all that came along with that.

Let us remember that the greatest way to bring goodness and healing to Am Yisroel, is through unity between Yidden. Hashem runs the world and we can only control our own actions and do our best to kindly and positively influence the actions of others.
Anger and hatred towards other Jews is definitely not the way to do it, even if you believe they are doing something very wrong.

Remember that Hashem runs the world, and hatred towards other Yidden is not what will improve the current situation.
I hope that during this Yom Tov of Sukkos, which is themed around Jewish Unity, we can work to judge our fellow Yidden favorably and truly love them, no matter the circumstances.

Wishing all a Gut Moed and A Gut Yom Tov. May this be a year of Pla’os Ar’enu, and most importantly, the Geulah Sheleimah.