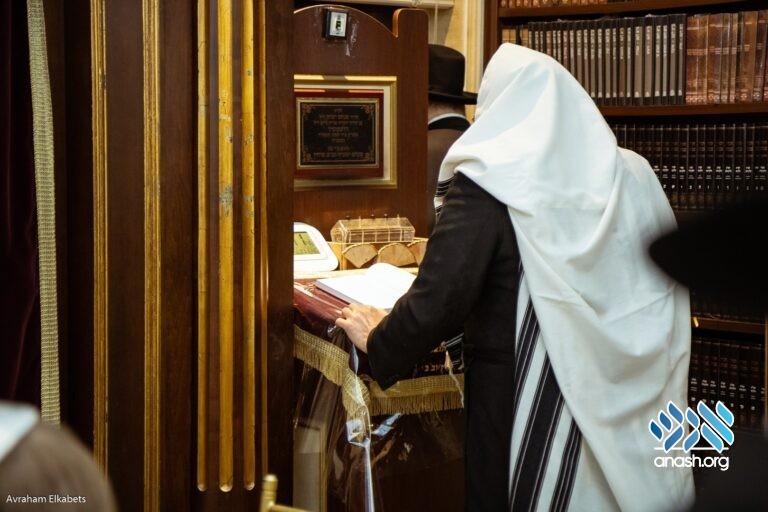 Ask the Rov: How should we choose a chazzan to lead the tefilos on Rosh Hashana and Yom Kippur?

There is a preference to hire a dedicated chazzan over relying on volunteers, as it offers community leaders better management of who will be the chazzan and can ensure it is an appropriate candidate. As well, a chazzan who is paid will make sure to daven better and more precisely. It is disputed whether a paid chazzan can establish a chazaka.

Payment for the chazzanus on Shabbos or yom tov can run into the rabbinic prohibition against sechar Shabbos — receiving payment for work on Shabbos, and any work done for pay is prohibited. Some poskim permit payment for mitzva-related services, in addition to the fact that “davening” isn’t considered work. The custom is to allow it.

Yet even those who allow it caution that one won’t see bracha with money paid for Shabbos alone. This issue can be avoided by receiving the payment for Shabbos and yom tov “absorbed” into a larger pay period (see issue 260). Some hold that the payment to the chazzan or baal korei also covers the time they prepared during the weekdays, while others argue this is merely a limud zechus, justification, and should not be relied upon.

If the chazzan will also lead the selichos or other special weekday davening, the lump payment can “absorb” also the Shabbos and yom tov davening. However, some acharonim write it should be the kind of tefila for which payment would make sense, and not a regular tefila.

What are the qualifications for a chazzan?

He should be upstanding, free of sin, with a good history. (Once appointed, we do not remove him due to a past misconduct for which he did teshuva, but a current issue is sufficient to demote him). He should be fluent in lashon Hakodesh, and be admired by the entire congregation.

Year long, a bochur may serve as chazzan, especially if already has a fully grown beard, or it began growing and he is over eighteen. But for the yomim noraim, it is ideal for the chazzan to be married, with children, and be over thirty — the age the leviyim began serving in the Beis HaMikdash (which our tefila corresponds to), and life experiences will cause him to be more serious and brokenhearted . Nevertheless, if the bochur is a talmid chacham and the other is not, the bochur should be preferred.

Many have the custom to elect the more prestigious chazzan for musaf, which corresponds to the korbanos of the day.