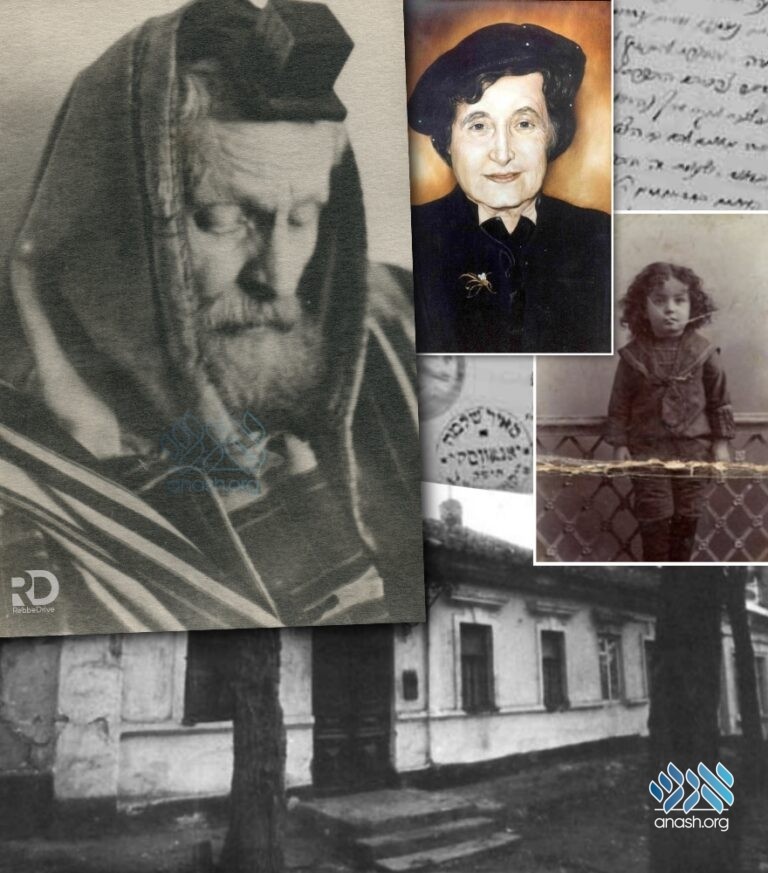 For decades, the only photograph of the Rebbe’s zeide, Harav Meir Shlomo Yanovsky, was an unclear, low-quality copy. A high-quality original has been uncovered for the first time on his 89th yahrzeit.

For decades, the only photograph of the Rebbe’s zeide, Harav Meir Shlomo Yanovsky, was an unclear, low-quality copy. A high-quality original has been uncovered for the first time on his 89th yahrzeit.

The new photo was obtained by Rebbe Drive from the archives of Reuven Polis, who served as a driver for Rebbetzin Chaya Mushka for approximately ten years. Following his passing, his archives, including photographs he took of the Rebbe’s farbrengens and other events in the 1960s, were passed on to Rebbe Drive, thanks to the efforts of Yehuda Blesofsky.

Among the files, the staff of Rebbe Drive found a stunningly clear photo of Reb Meir Shlomo. Until now, the only photo circulating was a darkened and unclear photo, and this was the first time a high-quality original photo was uncovered.

In honor of Reb Meir Shlomo’s yahrzeit on Chof Gimmel Elul, the photo was published, paying tribute to the life of the gaon, oved and chossid.

He was the grandson of Harav Avrohom Dovid Lavut, the author of Kav Noki, and Shaar HaKollel, and the rov in Nikolayev. After Rav Avrohom Dovid’s passing, Rav Meir Shlomo was appointed rov, as per his zeide’s instructions.

Rav Meir Shlomo was one of the yoshvim in Lubavitch during the time of the Rebbe Maharash. Those were young men who left their wives to go learn Torah and grow in Chassidus at the Rebbe’s chotzer. Upon returning home he lived in the home of his zeide, Rav Avrohom Dovid until the former’s passing on 18 Elul, 5650/1890.

Rav Meir Shlomo passed away on the 23rd of Elul, 5693/1933. He was succeeded by his son-in-law, Harav Shmuel Schneersohn, brother of Rav Levi Yitzchok, the Rebbe’s father, who was married to Rebbetzin Chana’s sister Miriam Gittel.

The Rebbe would say kaddish on this day.