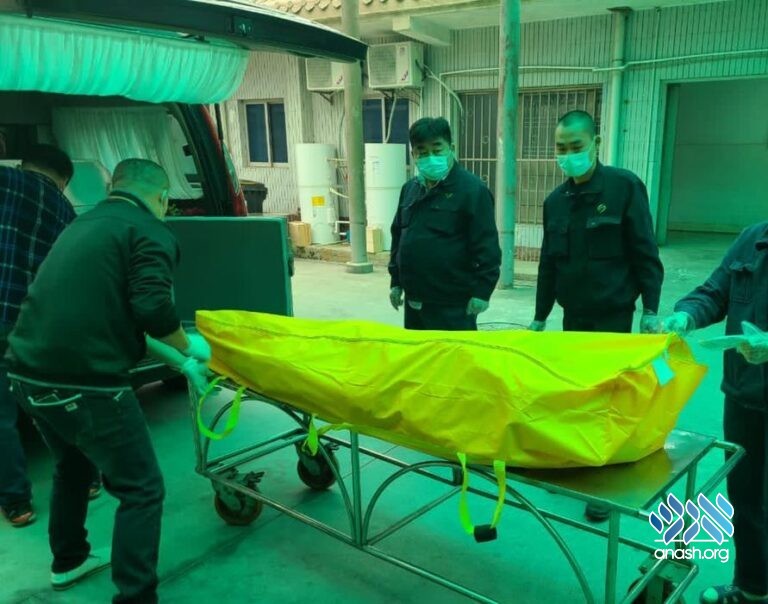 An elderly Jewish man living in Chengdu, China, passed away a few weeks ago leaving behind no family or friends to tend to him. Shliach Rabbi Dov Henig is trying to arrange for his body to be flown to Israel for burial.

An elderly Jewish man living in China passed away a few weeks ago leaving behind no family or friends to tend to him.

His body is currently being held in a morgue and with no family to claim the body, local Chinese authorities will only release the body for cremation for the city.

After much effort, Shliach to Chengdu, China, Rabbi Dov Henig, was able to secure the necessary permits and documents to fly the body to Israel for burial. However, the cost of transporting the deceased to Israel is $21,000.

“So far I have been able to raise about half of the needed funds,” Rabbi Henig told Anash.org. “I hope to be able to secure the second half and release the body before the week is over. Otherwise, it might be too late”

“The man’s closest living relative – a first cousin – doesn’t have the means to pay for the flight,” he says.

If you are able to participate in the important mitzvah of this burial please click here to donate.