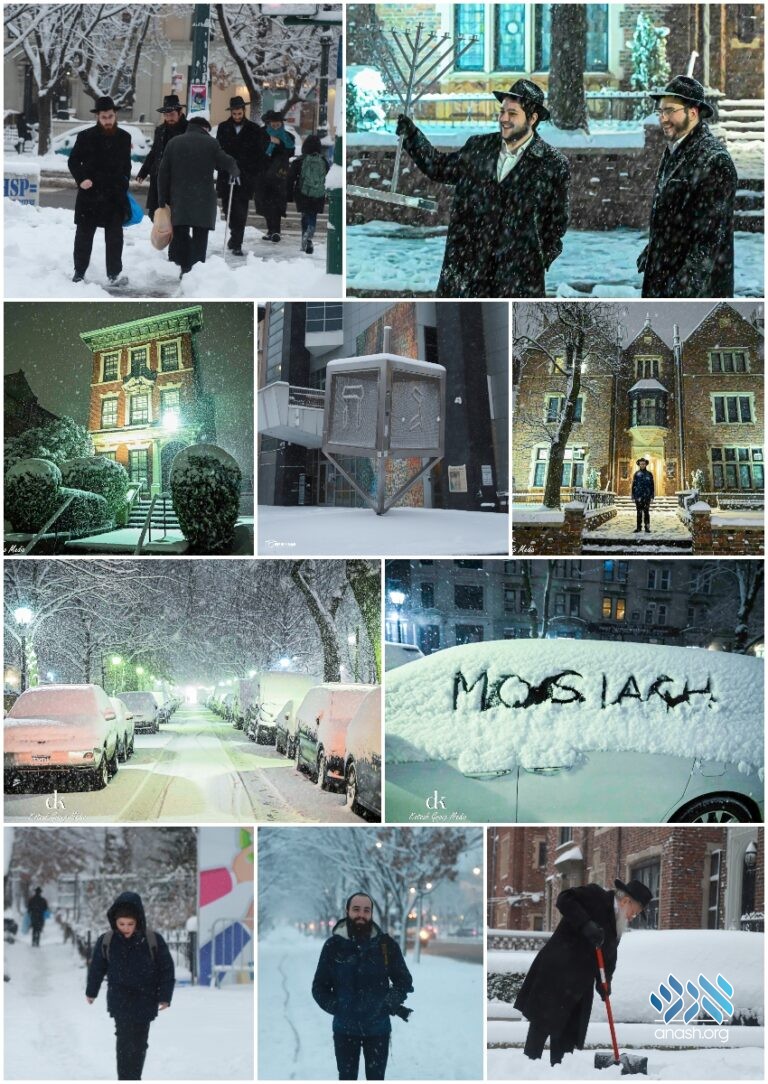 A heavy winter storm dropped more than 6 inches of snow on New York City overnight, bringing the first widespread snowfall of the season.

Winter weather advisories were in effect across the New York metropolitan region, and storm warnings indicating more severe conditions were in place for Suffolk County on Long Island, Middlesex County in New Jersey, and New London County in Connecticut.

By early Friday, as snow began to blanket the area, air and roadway temperatures were near or below the freezing mark, the Weather Service said, adding that travel had become “treacherous.”