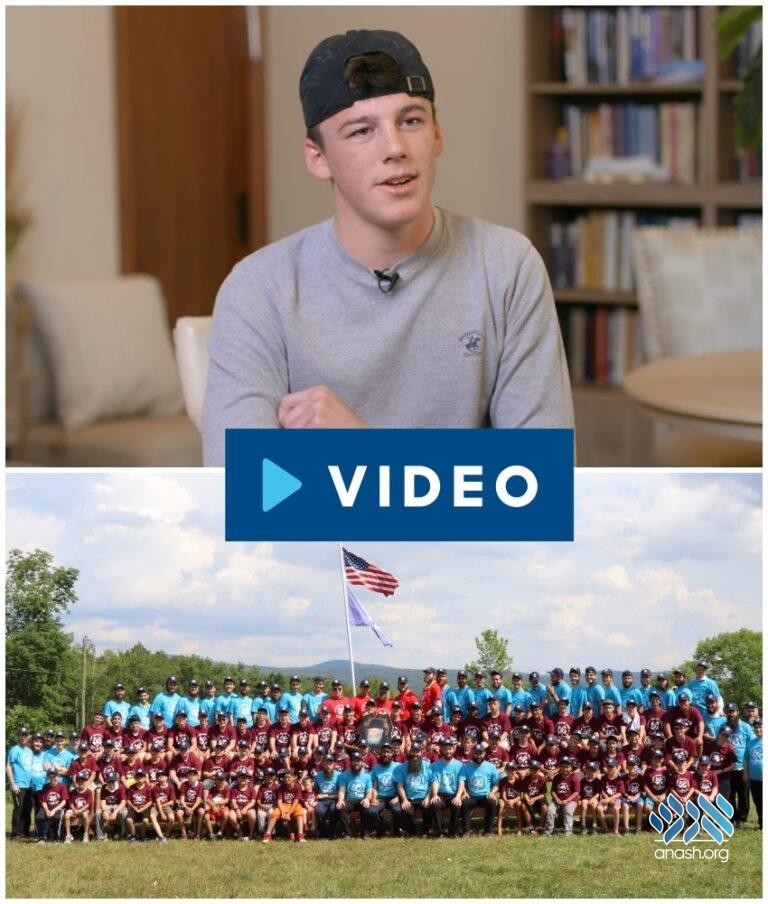 Watch: When Jason Brauning from Vacaville, California was attending camp L’man Achai, his counselor suggested that he write a letter to the Rebbe. He used the opportunity to ask for a bracha for his aunt who was recently diagnosed with cancer.

Jason Brauning, a 17-year-old from Vacaville, California attends his hometown Chabad regularly. In the summer of 2017, his parents sent him to camp L’Man Achai so he can meet other Jews his age and be exposed to Judaism.

One night his counselor asked him if he’d like to write a letter to the Rebbe. He responded yes and used the opportunity to ask for a bracha for his beloved aunt who was recently diagnosed with cancer.

Jason’s counselor told him that when you write a letter to the Rebbe, you should always leave with a promise to strengthen your Judaism in some way. So Jason also took it upon himself to say Shema every night before he went to bed in her merit.