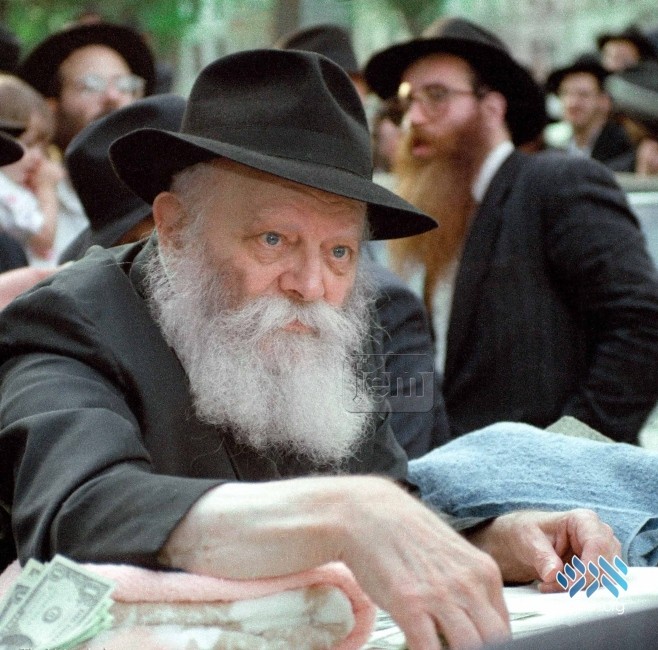 At an emotional farbrengen, the Rebbe spoke through uncontrollable sobs about a Yid’s struggle between having an appreciation for davening and material attractions.

At a farbrengen on the final day of Chanukah 5713 (1952), the Rebbe spoke emotionally about the struggle of a Yid: how he can daven with inspiration, but it doesn’t affect the rest of the day.

“After davening, he says Tehillim, learns the daily Chumash and reads a few lines of Tanya, and that’s it.”

The Rebbe’s voice cracked, and tears began to fall, “When he sits down to eat, he chooses a nice portion, and then he adds salt to his food… There’s no recognizable difference between this chossid and a non-chossid, or even between him and a non-Jew. In fact, he does just as he wishes, like an animal…

“And then,” continued the Rebbe through uncontrollable sobs, “he complains why he doesn’t have an appreciation for davening, why he doesn’t learn well – as if it’s the Aibershter’s fault. He sends Hashem away, and then laments his lack of pleasure in davening…”

Suddenly, the Rebbe abruptly stopped crying, “The Gemara tells of great things that are awarded to merrymakers. Why should I bring out the gloom in people?”