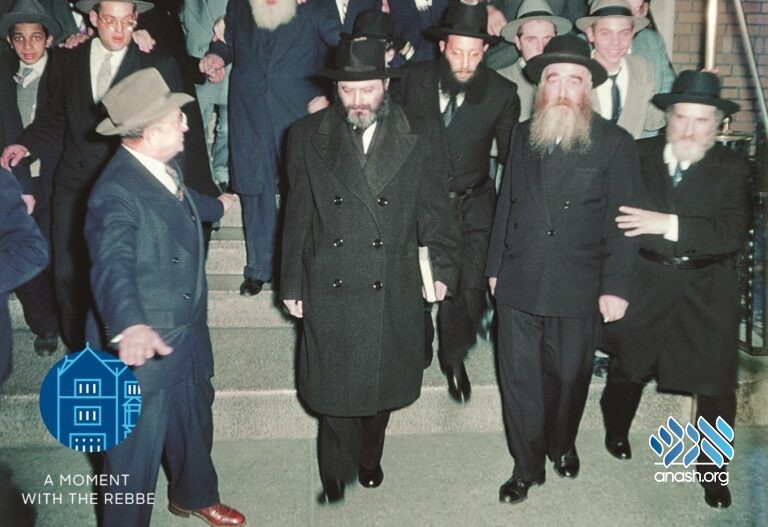 When a large donation was marked for “Lubavitch,” the Frierdiker Rebbe advised Reb Shlomo Aharon Kazarnovsky to consult with the Rebbe on where to direct the funds and he explained why there was no concern of bias.

During the Frierdiker Rebbe’s pioneering years in America, Reb Shlomo Aharon Kazarnovsky once received a generous donation from a philanthropist for Lubavitch. However, it wasn’t clear whether it was intended for the yeshiva or for Merkos L’Inyonei Chinuch outreach activities.

When Reb Shlomo Aharon went in to the Frierdiker Rebbe to report, he shared this incident and explained the predicament.

The Frierdiker Rebbe advised that he discuss the matter with the Rebbe’s younger son-in-law, the future Rebbe.

Now, Reb Shlomo Aharon was startled. He thought to himself that the son-in-law, as the administrator of Merkos L’Inyonei Chinuch, couldn’t possibly be objective on the matter.

The Frierdiker Rebbe sensed his thoughts, and remarked, “Er hot a de’ah shleima, a de’ah yeshoro, a de’ah chazokoh; er iz gor an andere – He has a full view, a straight view, a strong view; he is something else entirely.”