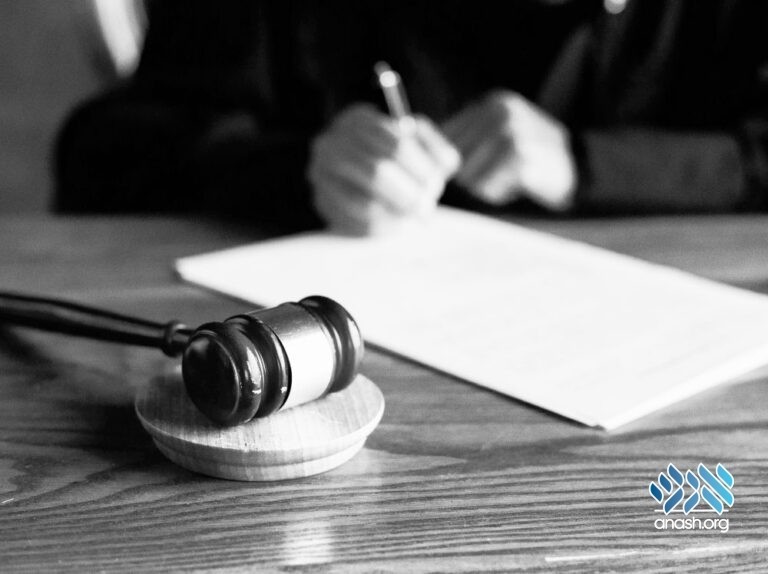 Facing a harsh trial, R. Yisrael Yitzchok Lubinsky nervously presented his case before the Rebbe Maharash. The Rebbe assured him that the self-indulgent judge didn’t have a Yiddishe kup…

By The Weekly Farbrengen

R. Yisrael Yitzchok Lubinsky was a Chassid of the Tzemach Tzedek, Rebbe Maharash and Rebbe Rashab, and a talmid of R. Hillel Paritcher. Born into a family of Chassidishe gevirim from Sosnitza, R. Yisrael Yitzchok lived in Semyanovka, in the province of Chernigov, where he owned an alcohol brewery. Despite being a wealthy and busy businessman, he was known for his lengthy and heartfelt davening, during which no one could disturb him. R. Yisrael Yitzchok also served as the Rebbe Rashab’s representative in the Russian capital of S. Petersburg for communal affairs.

R. Yisrael Yitzchok’s davening was exceptional. He would daven aloud at great length, translating each word of psukei d’zimra into Yiddish. Nothing existed when he davened, even a visiting government inspector. When one chossid suggested that he may be unfit to serve in Petersburg due to his lengthy davening, the Rebbe Rashab dismissed the concern.

R. Zalman Duchman related this story as he heard it from R. Yisroel Yitzchok:

Once, the government found out that in Semyanovka they were appropriating alcohol from the factory, that is, without paying the tax. A major trial was scheduled for thirteen defendants and R. Yisroel Yitzchok was to be a witness. The investigator Stalietov was sent from Petersburg to run the trial.

The Rebbe Maharash replied: “You are an intelligent young man (a guteh kup), and you are a Yid, who is not caught up in taivos. Stalietov is a goy, not too intelligent, and consumed by taivos. Such questions will never occur to him.”

So it was, and the trial ended favorably.

During World War I, the German army was approaching a forest owned by R. Yisroel Yitzchok. Afraid that it would be lost, he asked the Rebbe Rashab if he should sell it. The Rebbe advised him not to sell, and explained:

“The Mezritcher Maggid said that if one has a functional keili for HaShem’s bracha, he should not break it. Only if from Shamayim they cause it to break, then there is no other choice but to look elsewhere…”