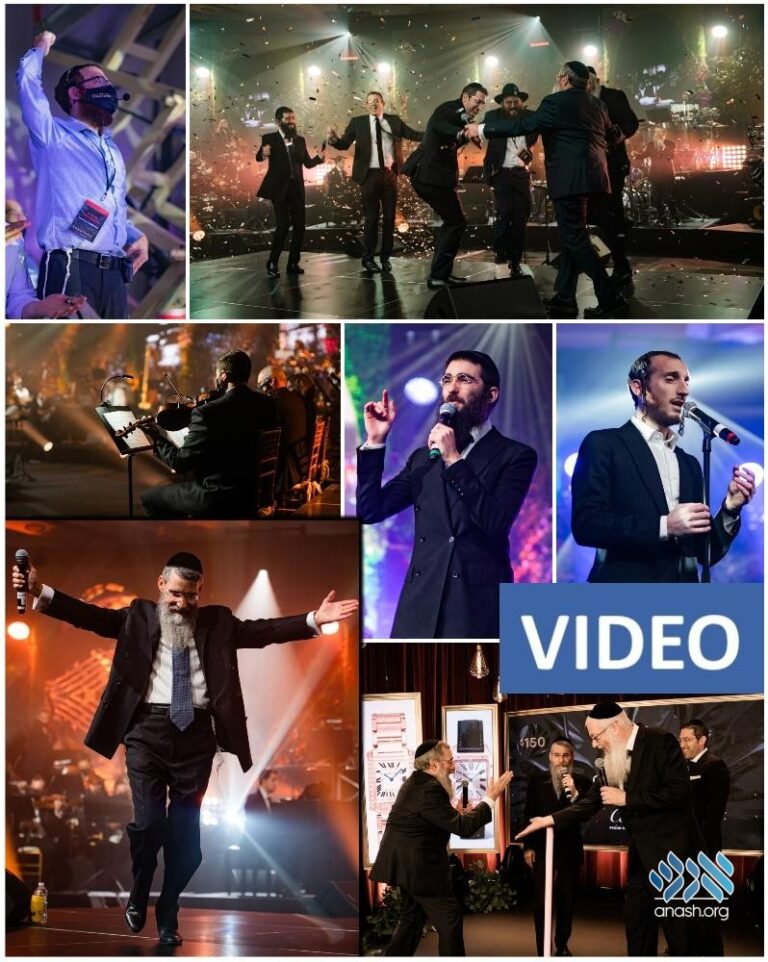 Watch: On Sunday, over 600,000 people from around the world logged in to view the Tenathon to benefit Ten Yad – Hachnasas Kalla. In the featured presentation, viewers accompanied a young kalla, Rochel, on her journey through the struggles of her youth, her hopes for the future, and her gratitude when she sees her dreams come true.

This past Sunday night the Tenathon, hosted by Ten Yad – Hachnasas Kallah, featured a video presentation relating the story of Rochel, a young bride in the 70s who had lost her mother and was now forced to prepare for the most important day of her life without her mother to guide her.

The video was an original production for the Tenathon. The first of its kind film, created with the highest standard of both professionalism and tznius, was directed and produced by the incredible cinematographer Shlomo Chaim Rivkin.

Told through the lens of a young woman who is overwhelmed with emotions as the happiest day of her life brings up conflicting feelings of complete joy and sorrow.

The video was shown in segments with songs, performed live from the exquisite Tenathon stage, accompanying each clip. To reflect the themes expressed in the video, Shulem Lemmer floored the audience with his heartfelt rendition of the song Memories, a nod to the grandmother’s experience, Avraham Fried gave an exceptionally moving performance of A Hart Fun a Mameh and Eli Marcus lit up the stage with his hit song Mazal Tov, to the delight of the viewers worldwide.

The musical interludes were directed by Eli Marcus, in collaboration with the event’s Program Director and scriptwriter, Dovid Weinbaum.

In a touching moment towards the end of the short film, Rochel expresses the wish that no other Kallah have to go through what she endured.

Click here to see the unforgettable film that touched the hearts of over 600,000 viewers.

To donate to Ten Yad and to help provide assistance to Kallahs in need visit www.tenyad.com

The Tenathon was produced by Davidi Crombie.