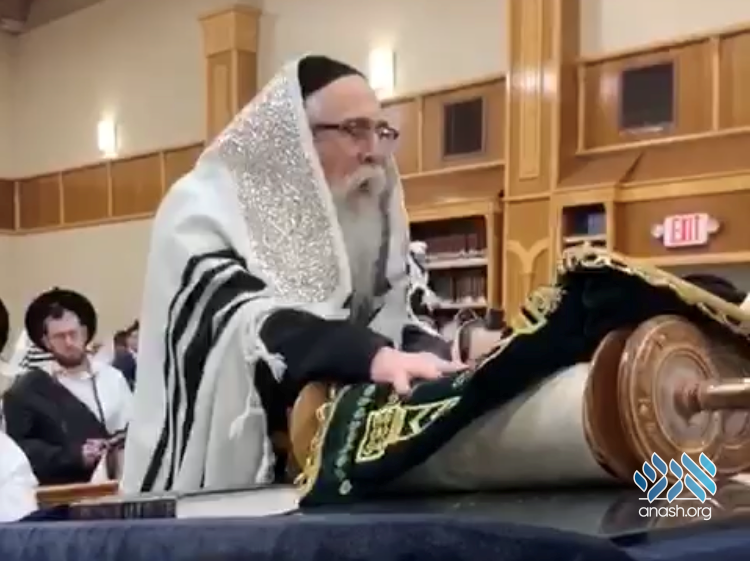 Should I recite hagomel after recovering and when should I say it?

Four categories of people must thank Hashem with the bracha of hagomel: (1) One who traveled across the sea (2) or the desert, (3) was released from prison, (4) or recovered from illness.

What about other dangers? Poskim dispute whether these examples exclude others, and the Alter Rebbe rules that any type of danger is included—provided that he was actually in danger (in a car accident), not just close to danger (a near accident). The Rebbe writes that plane travel are included in sea travels which require Hagomel even if not especially dangerous, but apparently limited this later this to international flights. Some women recite hagomel after childbirth, but it appears not to be the common Chabad custom.

While some hold that anyone who recovers from being bedridden says hagomel, others limit the bracha to one who was sick enough to warrant chilul Shabbos (safek pikuach nefesh). The custom is to recite hagomel after being completely bedridden for three days even when not life endangering. The bracha is only recited once one has completely recovered and is back to their normal strength (but they need not wait for long-term lingering loss of smell to return).

Hagomel is to be recited in front of ten men (קהל עם), including himself, preferably two of whom should be talmidei chachamim (מושב זקנים), i.e. knowledgeable in halacha, and the custom is to say it at krias hatorah. One must say it loud enough for ten people to hear. If said without a minyan, it is questionable if he is yotzei, and he should therefore say it again in front of ten people without Hashem’s name.

Initially, it should be said within three calendrical days of the complete salvation, yet one may still say it later since the obligation to thank Hashem for the salvation is lifelong. If it will take more than three days until one is at a sefer Torah—e.g. the recovery happened on Monday afternoon—it is better to say it within three days in front of ten people without a sefer Torah. If one doesn’t have access to a minyan, he should wait until he has a minyan.

Since Hagomel is in place of a korban toda, some advise getting an aliya which is like offering a korban, yet it does not push aside other chiyuvim. Similarly, even when not reciting it by the Torah, it should be said during the daytime when a korban may be offered. The Alter Rebbe recommends reading the pesukim that discuss the korban toda, however the Rebbe points out that this isn’t commonly done. Separately, the Rebbe recommends that one who needs to give thanks should give tzedaka for communal needs.