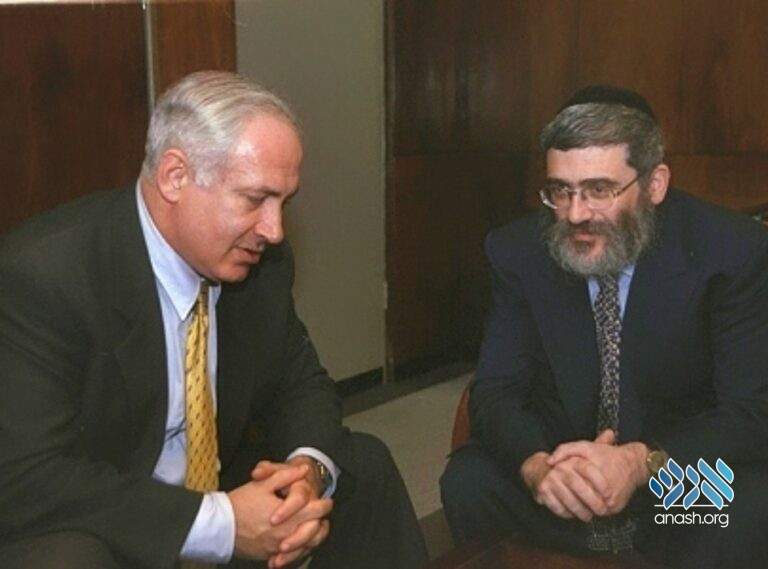 Australian Chabad philanthropist Rabbi Joseph Gutnick, who funded Bibi Netanyahu’s first run for prime minister, is privately encouraging him to step aside to allow the formation of a right-wing government.

Gutnick, who funded Netanyahu’s first run for prime minister, told him that he should allow another right-wing candidate to receive the mandate to form a government and pave the way for the Yamina and New Hope parties to be incorporated into the Likud.

“Dear Bibi, please do not let the opportunity of forming a 65/66 right-wing government slip away,” Gutnick texted Netanyahu. “Act according to the wishes of the Rebbe.”

“Accept the honor of being President of Israel through which you can achieve so much. Bring Saar and Bennett into Likud and allow primaries to vote in a new PM. Do not let us down.”