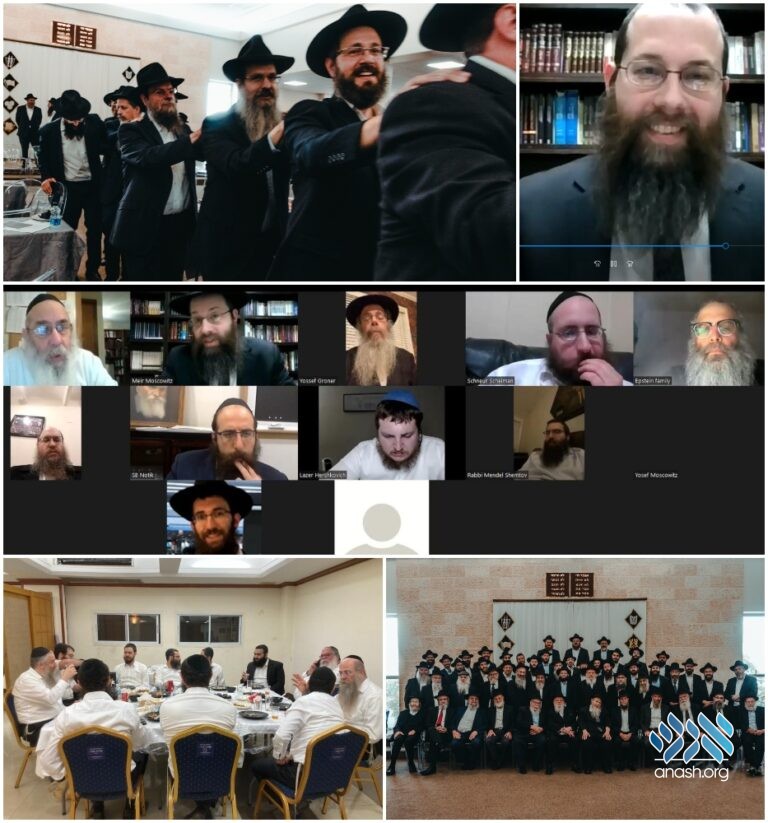 With Yud Alef Nissan still three weeks away, Vaad Or Vechom has already reached and surpassed their goal of having 1210 new mosdos pledged in honor of the Rebbe’s 120th birthday, with 1222 new mosdos already pledges.

With Yud Alef Nissan still three weeks away, Vaad Or Vechom has already reached and surpassed their goal of having 1210 new mosdos pledged in honor of the Rebbe’s 120th birthday. In what the organization has dubbed, “The Shluchim’s gift to the Rebbe in honor of 11 Nissan 120 Years,” shluchim all around the world have pledged to establish 1222 new mosdos. Of those pledged, almost 400 have already been committed to and registered with more coming in each day.

Shluchim all over the world in North and South America, all over Europe, the Caribbean, Australia, Russia, and Morocco have gathered together to network and strategize how they too can pledge a birthday gift for the Rebbe. At the most recent gatherings in Thailand, South Africa, and Chicago, shluchim learned the Rebbe’s teachings on Yom Huledes and especially the 120 years of Moshe Rabeinu. They studied a body of carefully researched excerpts from Sichos and materials from the archives of Mazkirus and Chabad in Eretz Yisroel to understand what constituted the criteria of a mosad in Shnas Hashivim. With this knowledge they formed smaller groups and encouraged each other in the pledging of new mosdos.

The mosdos pledged so far, range from bringing out new shluchim and building new Chabad Houses, shuls, and centers, to establishing regular programming for a new demographic or population like activities for seniors, those incarcerated, college students, and more.

As pledges turned into commitments, organizers added a map to the website so viewers can the mosdos-count and also the locations of the many mosdos shluchim have committed to establish in communities large and small around the world.

View the map at 1210mosdos.com/map and submit your commitment so it can be included today.