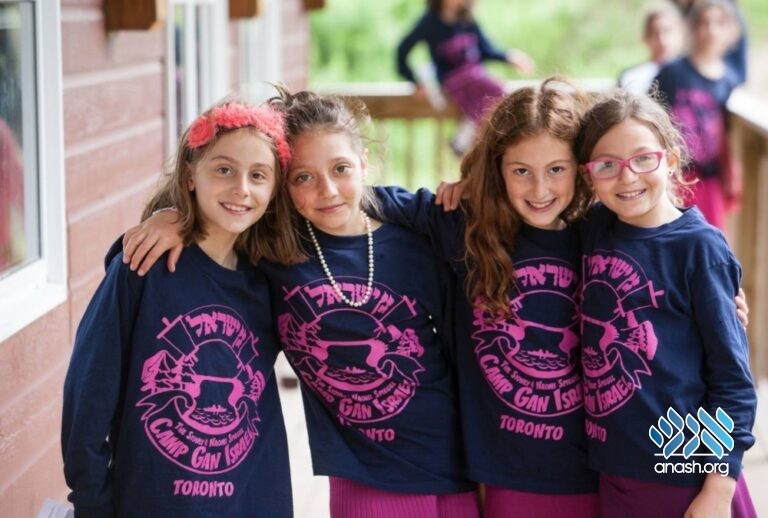 The directors of the 6 most prominent Chabad girls’ overnight camps have announced staff hiring dates for this year. “It is detrimental to our girls to start the hiring process early,” they said.

The directors of the 6 most prominent Chabad girls overnight camps have announced staff hiring dates for this year.

The move follows their announcement last year, when they collectively agreed to postpone the hiring of staff for the upcoming summer to allow girls to focus on their school year.

“Thousands of girls attend overnight camps each year, with staff hired from high schools and seminaries across the globe. On an average year, the hiring process begins before Chanukah, and many girls begin making plans weeks before,” they said at the time.

“The school year has begun in earnest and the air is just emerging with winter frost. As many students are just beginning to navigate the academic and social complexities of the school year ahead, conversations of summer plans are somehow on the table, just weeks after the conclusion of the previous summer,” they wrote last year.

“Based off the success of last year’s staff hiring, Lubavitch girls overnight camps are once again joining together to announce our dates for staff hiring,” they wrote to Anash.org.

The directors noted that for seminary girls and high school students, planning the summer so early in the year often causes stress, peer pressure, and even broken friendships. It may create a hindrance to important learning and impede opportunities for growth during the year.

“We camp directors understand that inasmuch as we would love to have our staff hired as early as possible, it is detrimental for our girls. Our position in Chinuch, albeit different than schools, shares the same goal. We are here to care for our girls and strengthen their Yiddishkeit and Chassidishe Chinuch,” they wrote.