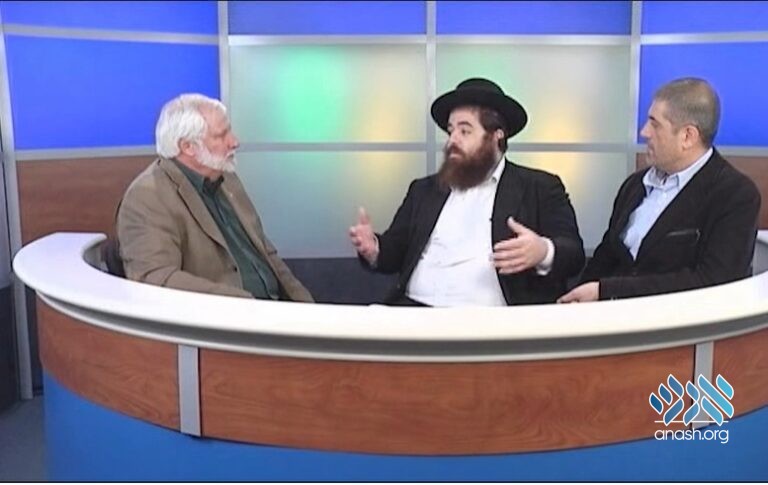 A well-known American family living in Yerushalayim has been exposed as Christian missionaries. The father even served as a Sofer Stam, writing tefillin and mezuzos.

A well-known American family living in the French Hill neighborhood of Jerusalem has been revealed as Christian missionaries, B’Chadrei Chareidim reported on Sunday morning.

The father of the family served as a Sofer Stam, writing tefillin, mezuzos, and Sifrei Torah, and identified as a Kohen, even serving as the Kohen for firstborn babies, and has even married couples.

The children of the family were enrolled in neighborhood chadarim and Bais Yaakov schools. In fact, apparently, people first became suspicious of the family when one of the children began speaking about Christianity in school.

Following a thorough investigation by askanim, it’s been revealed that the family made aliyah to Israel from the US with forged documents. The family first settled in the Nachlaot neighborhood in Jerusalem but after someone there uncovered their story, they relocated to French Hill.

They settled into the Chareidi community there but their goal of missionizing fell to the wayside after the mother became seriously ill with cancer. Of course, the community rose to the occasion, providing substantial assistance to the family, raising tzedaka for them and helping them in many other ways. The mother eventually passed away and the tzedaka fund to assist the family raised over $30,000.

After the father was confronted by the askanim, he admitted that his goal was to integrate into the Chareidi community and spread Christianity.

“They kept it secret until now because they didn’t want the father to run away again to another neighborhood,” Yoni Kaiman, a French Hill resident, told B’Chadrei. “They wanted to first work toward revoking his citizenship.”

“But the father began to cover his steps and stopped sending his daughters to Bais Yaakov so we decided to publicize it in the neighborhood so that everyone will know the real story and he won’t run away to another neighborhood.”

“When he was asked, he admitted that he was a missionary. We now have other askanim involved in order to take steps against the family.”

On Sunday morning, the father began to delete posts from his gentile Facebook profile.

“The investigators found that contrary to what the wife said before she passed away, that she was a child of Holocaust survivors, she was born to Christian parents and they have the documents to prove it,” Meir Eisenshtat, another French Hill resident, told B’Chadrei.

“Fortunately, we discovered the fraud now so we froze the donations that the Kupas Tzedaka collected to support the family. We’re in total shock.”