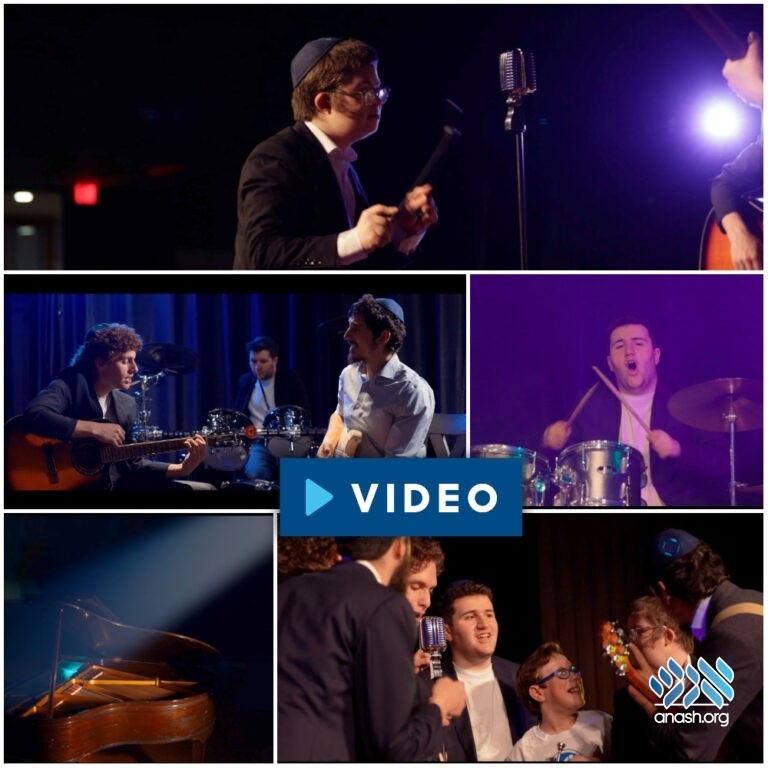 Friendship Circle Band has released its first single featuring Rogers Park. FC band was formed to become a platform where teens, with and without disabilities, can come together to form friendships while creating beautiful music.

“Some say her needs are special, but I don’t think that’s true what she really needs is friendship and I know that you do too” sings Scott Risman, 16, who volunteers as a Friend-Maker with Friendship Circle in Cleveland, Ohio.

Scott spends his Sundays creating friendships for children with disabilities and sees the amazing need filled by the social connection that is shared by all people. Now he is putting those feelings into song as part of the Friendship Circle (FC) Band.

“Friendship Circle is a place where we all are equal in our humanness,” says Yosef Peysin, lead singer of Rogers Park band and director of the newly formed Friendship Circle Band. “Now, our friends with and without disabilities can come together in harmony and make music to uplift others with the beautiful warmth created from the friendships cultivated at Friendship Circle”

Yosef Peysin uses his experience as an international touring musician as well as a Ph.D. in Applied Behavior Analysis to help the band members with and without disabilities hone their musical skills to produce an impressive musical performance.

In the past 3 months,  FC Band has become a platform where teens, with and without disabilities, come together to form friendships while creating beautiful music. Formed in May 2022, the band currently has 4 members across the piano, drums, guitar, and vocals and is releasing their debut single “FC Anthem (Gunna Shine)”.