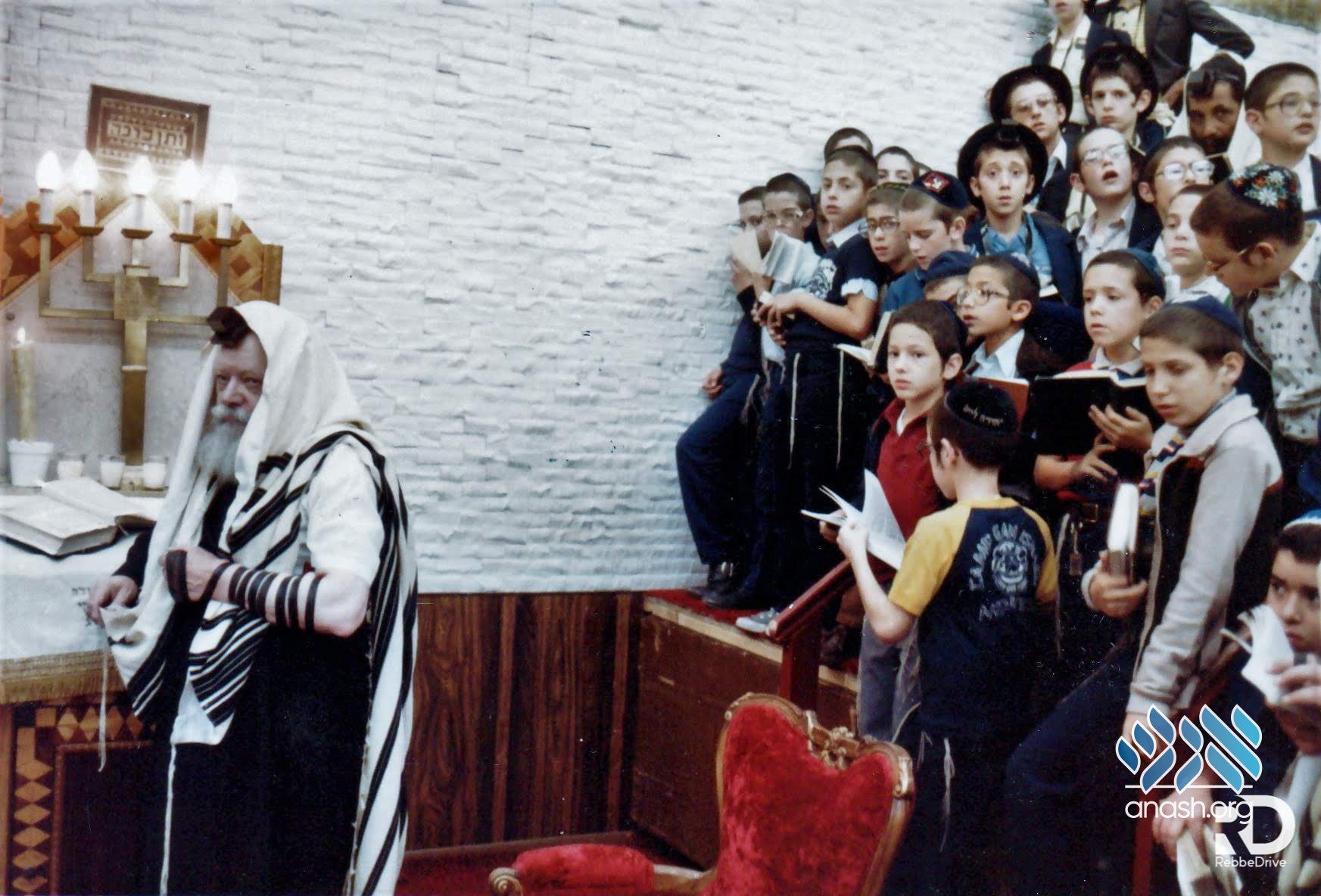 A Moment with the Rebbe: When a school implemented a rule forbidding students from having a television, one girl complained to the Rebbe and considered switching schools. Here is what the Rebbe responded.

A girl who was studying at a Beis Yaakov high school wrote to the Rebbe, “My school has just now implemented a new rule, that one may not have a television set. Since I do have a television, should I change schools?”

The Rebbe began his response with, “Your question is surprising, since the answer is obvious.”

Then, before directly addressing the question, the Rebbe sought to change the perspective of this girl. “First and foremost, it is important that you understand that this rule is obviously solely for the good of the students themselves.

“Therefore, you, and indeed also your friends, should cease using the television, and continue your studies at the school. And Hashem should grant you success.”