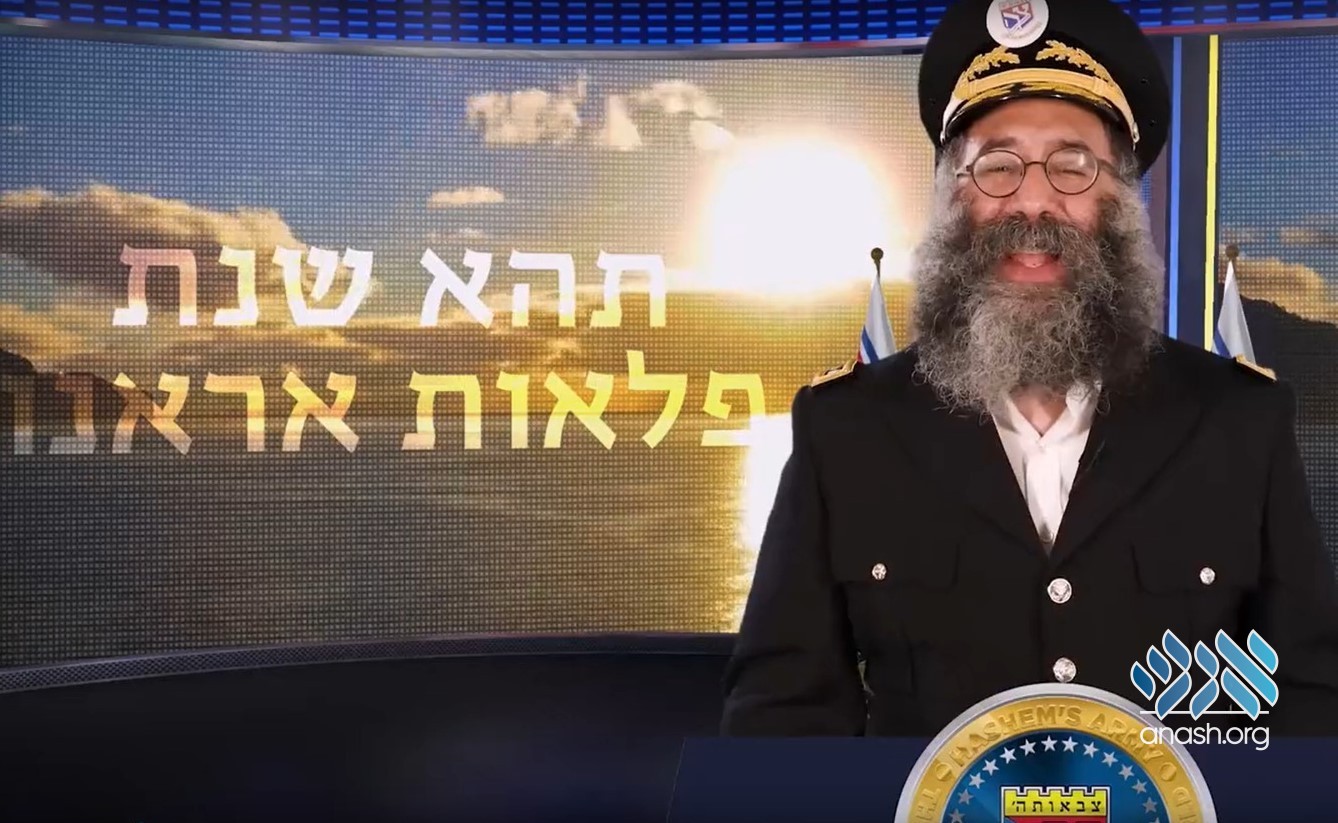 Children around the world experienced their first Tzivos Hashem rally of the 5781 school year.

Powerful and motivational program in which the children sung niggunim, said the 12 pessukim and were inspired to make this year the year that they will complete the mission of which Tzivos Hashem was established; to bring Moshiach Now!.

This year Tzivos Hashem Mark’s 40 years and an all out campaign is in the works to sign up every Jewish child.

May this be the last rally in golus and may these children lead klal Yisroel out of golus NOW!