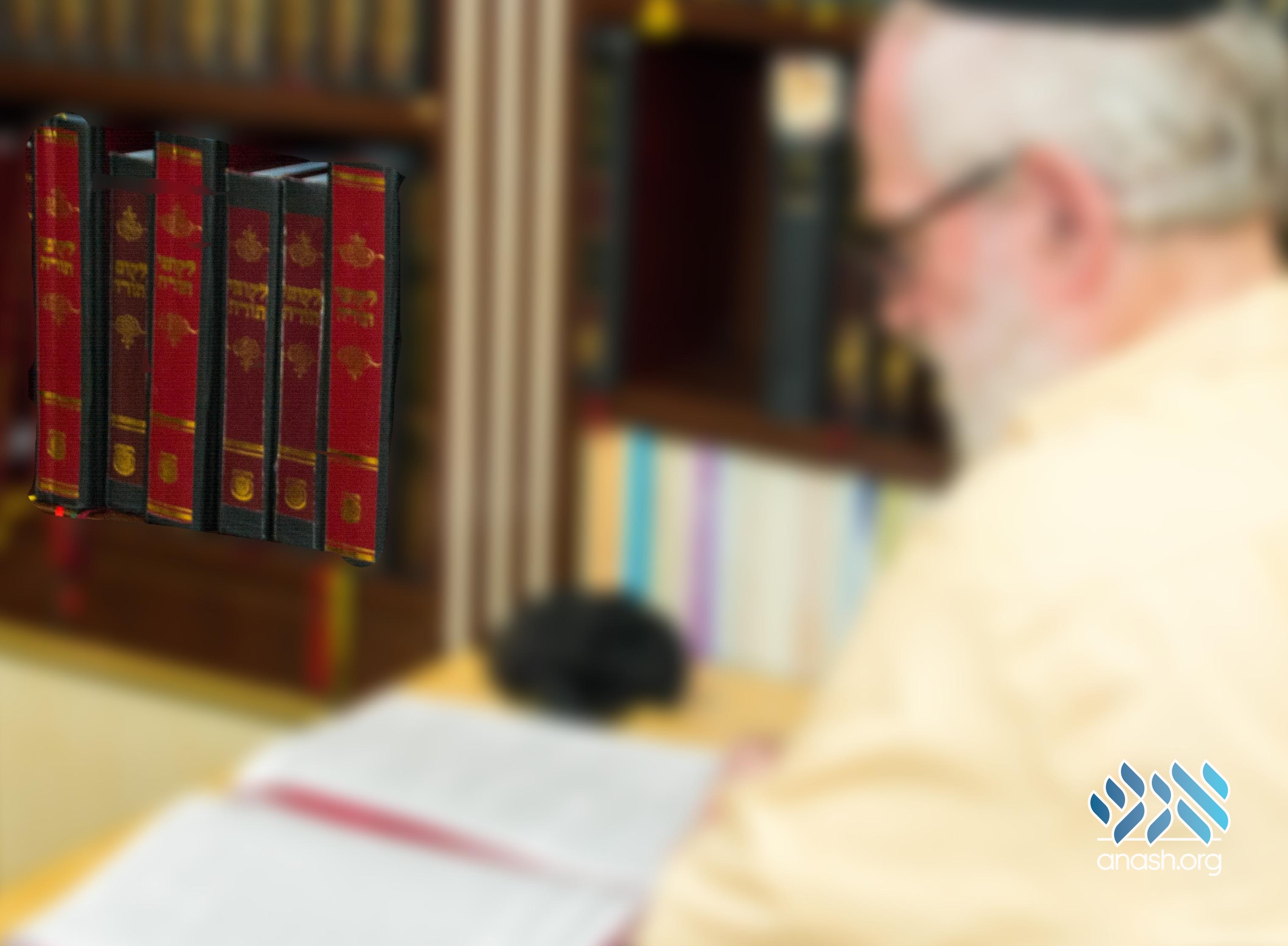 Finishing the entire Likkutei Torah and Torah Ohr in one year can seem like a daunting task. One Lubavitcher says that in reality, it is easier than it sounds.

Finishing all of the Maamorim of the ‘Chassidishe Parsha’ every week—and consequently the entirety of Torah Ohr & Likkutei Torah every year—is just as important as learning and finishing Rambam.

Got your attention? Good. Read on.

There’s no need to elaborate on the centrality of Torah Ohr & Likkutei Torah—handpicked by the Tzemach Tzedek to represent the most fundamental Maamorim of the Alter Rebbe—to Chassidus Chabad.

Rather, the aim of this write-up is to exhibit select Horaos from the Rebbe re: the study of Torah Ohr/Likkutei Torah—and—to demystify its systemic daily/weekly/annual implementation.

Sichas Shabbos Parshas Vayeishev 5715: “Everyone should learn the weekly Maamorim of Torah Ohr and Likkutei Torah, and finish both Seforim before the week of Shabbos Breishis….This applies not only to those present, but to every single Jew….[re: newly released Maamorim from the Alter Rebbe]… first one should finish Torah Ohr & Likkutei Torah, and only then may one learn these Maamorim”.

Sichas Yud Tes Kislev 5723: “It’s a Mitzvah, Choiva, Zchus, and Choiv Kodoish, with every other title possible to use—to let oneself be Boki(proficient) in Likkutei Torah, to let oneself be Boki in Torah Ohr…..not necessarily proficiency in every single letter, but at the very least being Boki in the content”.

Sichas Vayakhel 5725: “One must finish every single Maamar of that particular Parsha in that week, not pushing it off to other weeks…the Maamorim of Shir haShirim should be learned during the course of the year, so that consequently the entire Likkutei Torah is finished by Parshas Bracha…the main Chiyuv of learning Likkutei Torah every single week is for those 20 years old and older…nonetheless, it’s proper for those younger to do it as well—the younger, the more praiseworthy”.

Many Shabbosim during 5725: “As usual, those who’ve finished Likkutei Torah for this week—and those who will finish before Havdalah—should say LChaim”.

Sichas Chayei Sarah 5752: “Similar to the Takona of learning and finishing Rambam in the course of the year—it’s k’dai and proper to learn and finish Torah Ohr & Likkutei Torah, including the Maamorim of Shir haShirim”.

There’s more, but the above ought to suffice to demonstrate the absolute necessity for every Lubavitcher to learn the weekly Chassidishe Parsha in its entirety.

I get it—the content and length could seem intimidating. Let’s do the math:
Each Daf consists of 4 Amudim(often referred as Turim). In total, there are ~1720 Amudim. Yikes! Not so fast. A conservative l’Girsa(Torah Ohr/Likkutei Torah is generally meant to be studied l’Girsa, per multiple letters and answers from the Rebbe) reading speed yields 7.5 minutes per Amud. Considering a Shana Pshuta, 1720*7.5÷354 computes ~36 minutes per day for the year.

Now—if one learns on Shabbos for 75 minutes, Sunday-Friday can be averaged @~30 minutes.

For those who are alumni (not actively enrolled bochurim, who have a 3hr/day Chassidus Seder) of Tomchei Tmimim—thereby obligated to learn Chassidus 1hr/day(HaYom Yom 21 Kislev)—that allows an extra 30 minutes for Hemsheichim and the Rebbe’s Maamorim. The background knowledge of Torah Ohr/Likkutei Torah facilitates a much deeper understanding and appreciation to the Maamorim of the other Rebbeim, especially the Rebbe’s.

The style is a bit different from Hemsheichim, but you’ll get used to it. Don’t give up!

Bamidbar and Devorim are larger than Breishis/Shmos/Vayikra, so it’s wise to gain traction on Shir HaShirim during the 1st half of the year. The weeks Noach through VaYeishev(inclusive), when the Maamorim load is notably shorter, is especially opportune for Shir HaShirim.

In letter #4,823(Igros Kodesh), the Rebbe writes that concepts in Chassidus which are difficult—such as a specific passage in Torah Ohr referenced by the inquirer— shouldn’t be skipped, but rather learned to the best of one’s abilities—to the degree that if understanding isn’t feasible, the words should nonetheless be uttered. TLDR: Understand as much as you can, but don’t let that deter completion.

We cannot let such a paramount Horo’oh, so dear to our Rebbe, remain confined to theory. We must do this—and as mathematically demonstrated, it’s quite attainable.