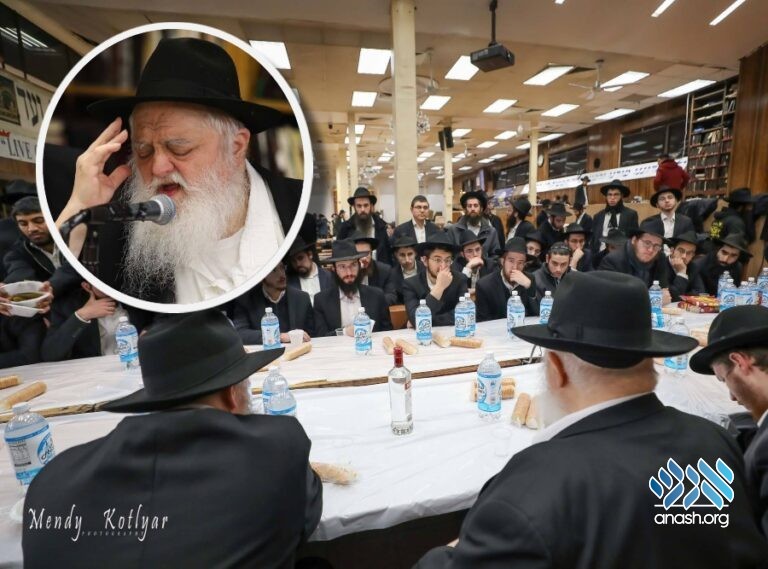 A farbrengen will be held tonight, Thursday, in the main shul at 770 Eastern Parkway to mark the shloshim of Reb Yoel Kahn, who served as the Rebbe’s chozer and as head mashpia in the 770 yeshiva. Leading the farbrengen will be Rabbi Shlomo Zarchi.

A farbrengen will be held tonight, Thursday, to mark the shloshim of Reb Yoel Kahn a”h.

Reb Yoel served as the Rebbe’s chief chozer as well as the head mashpia in the Central Yeshivas Tomchei Tmimim, located at 770 Eastern Parkway. In his role in the yeshiva, he taught tens of thousands of bochurim, and held farbregens on yomei d’pagra, touching the lives of countless bochurim over many decades.

To mark the shloshim since his passing on 6 Av, 5781, the 770 Yeshiva will be holding a farbrengen, saluting the mashpia who made an indelible impression on the yeshiva and its students.

The farbrengen will be held tonight, Thursday, 4 Elul, in the main shul at 770 Eastern Parkway, beginning at 10:45 PM.

Leading the farbrengen will be mashpia Rabbi Shlomo Zarchi and other members of the hanhala of the 770 Yeshiva.