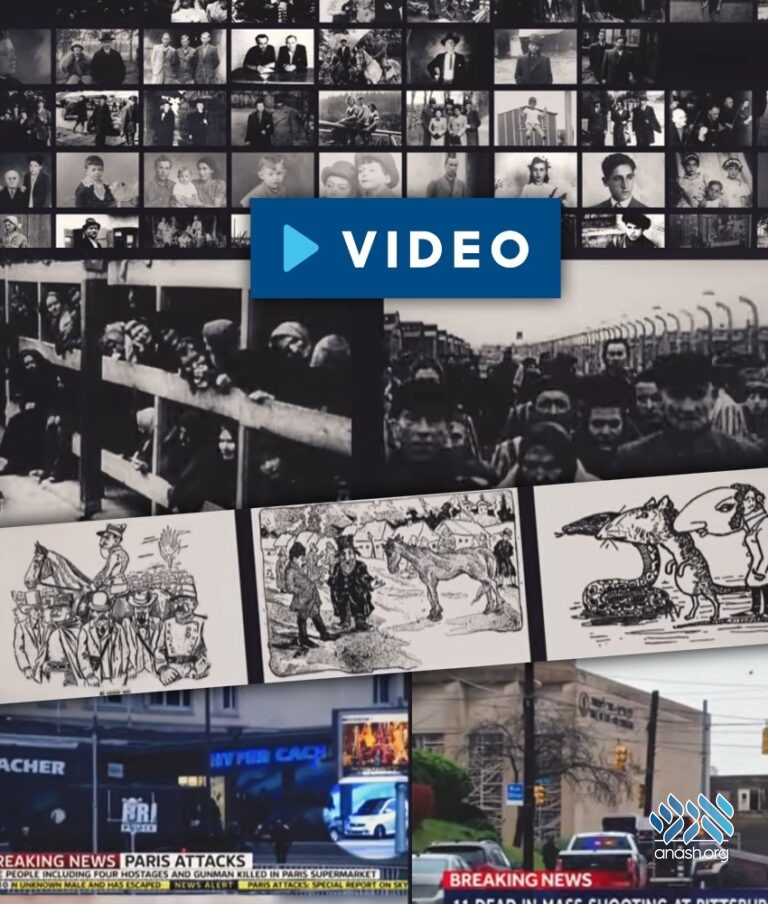 Tens of Shluchim trying to advertise the upcoming JLI course on “Outsmarting Antisemitism” had their online ads rejected by Facebook because it is about “sensitive social issues”.

Social media giant Facebook has rejected ads for a class about antisemitism and Jewish identity offered by the Rohr Jewish Learning Institute (JLI), the adult education arm of the Chabad-Lubavitch movement, according to a report by eJewishPhilanthropy.

The ads are for a class, titled “Outsmarting Antisemitism,” which promises to “examine the roots of this ancient hatred.” The four part-course discusses the absurdity of antisemitism and tried and tested strategies on how to beat it with purpose, positivity, and pride.

Over 450 Shluchim and Shluchos are expected to teach the course scheduled to begin later this month. Nearly 50 instructors tried to run ads on Facebook, which rejected all of them.

Facebook’s message claimed that the ad might have been rejected because it is about “sensitive social issues” that could influence elections or pending legislation. JLI requested a review by an ads manager, but the review was rejected.

Rabbi Zalman Abraham, JLI’s Marketing Director, said that “While we commend Facebook’s efforts to block hate speech across their platforms, it is frustrating that they have not yet figured out how to discern hate speech from its opposite and instead choose to shut down all conversations on the topic.”

Facebook has come under criticism for disseminating hate speech and promised to crack down on it. Most recently last week at the International Forum on Holocaust Remembrance in Malmö, Sweden, Facebook COO Sheryl Sandberg said the company is “now removing 15 times more hate speech than we were just five years ago.”

The Anti-Defamation League, one of the organizations that called for an advertising boycott of Facebook and Instagram in July 2020, said that it’s aware of the problem of tech companies “overenforcing” their hate policies against benign content, although it hadn’t seen the ads Chabad has tried to run.

Facebook needs to address hate speech while not penalizing good actors, an ADL spokesperson said: “Given Facebook’s vast resources, employing the appropriate amount of human reviewers to make this possible should be within their reach.”

VIDEO: The trailer to the class rejected by Facebook.