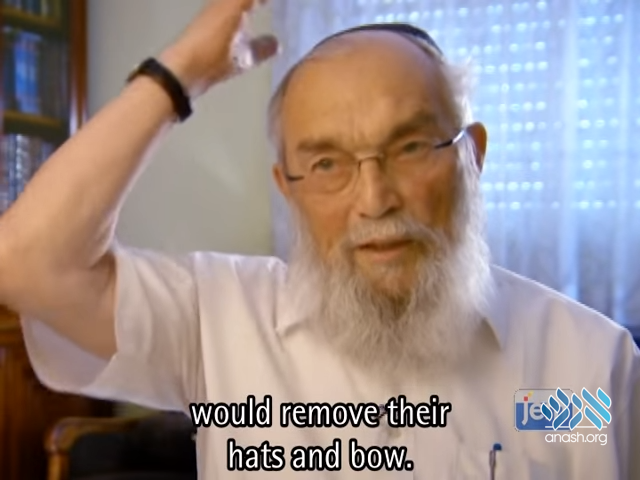 Reb Gedalya Mazal witnessed the arrival of the Rebbe’s father, Harav Levi Yitzchak Schneerson, in Khazakhstan. He had been exiled there by the Soviets for the crime of spreading Judaism, but defiantly continued to speak out against the evil regime.

Reb Gedalya describes the impact his bearing had on all who saw him, his continued activism, and the scene of his passing on Chof Av.