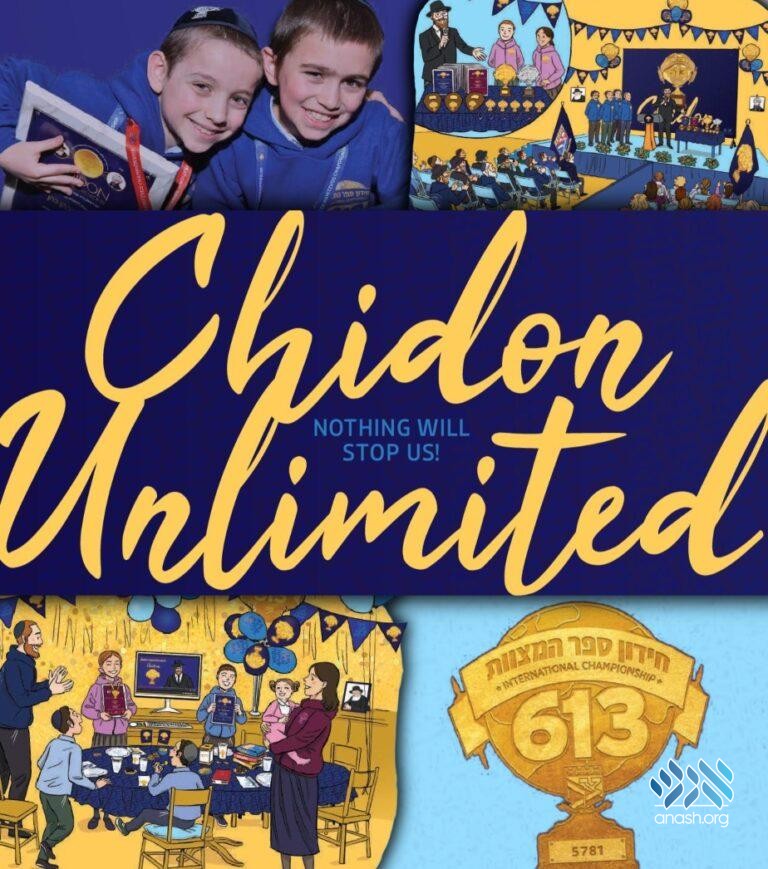 Thousands of children from around the world are getting ready to sign up for the Chidon 5781, the culmination of months of study and hard work. But the ones most excited are the parents…

After months of study, hard work and challenging tests, thousands of children are excited to begin the process for the Chidon 5781, which will be held virtually, but better than ever before.

At the start of the year, as Tzivos Hashem sat down and started planning the Chidon, there was so much that was yet unclear. Would an in-person Chidon be allowed? Would regional Chidons be possible?

But no matter what happened, Tzivos Hashem Headquarters knew that Chidon must go on. And go on it will. Despite the fact that a Shabbaton would not be possible this year, the Chidon 5781 is the largest one in Chidon history, with 4,325 children joining from six continents, 33 countries, 37 states and 503 cities.

As the Chidon drew near, Tzivos Hashem kept up the children’s excitement by announcing prizes, rewards and special initiatives for the winners and for each child who joins the Chidon.

But the real excitement came from the parents. Rabbi Shimmy Weinbaum, general of the chayolei Tzivos Hashem brigade, says that he has been getting non-stop calls from parents expressing their appreciation for what the Chidon has done for their children.

“Parents keep telling me how amazed they are that their children know kol hatorah kula – the entire Torah! Any time they mention a mitzvah, their child is able to rattle off details and specifics of the mitzvah like a seasoned talmid chochom,” he said.

Teachers are also expressing astonishment at the amount of knowledge their students have across all 613 mitzvos.

“One teacher even told me that the Chidon inspired him to increase his learning, so he should also be familiar with all the mitzvos, like many of his students are,” Rabbi Weinbaum said.

Finally, after long months of hard work and study, the children are ready to take the next step and register to the Chidon. Registration opens Wednesday night, and stays open until Monday night.

“Each child who registers will receive a full box of prizes and goodies, as well as the chance to participate in the live Chidon event, which will take place in Sivan,” said Rabbi Mendel Wolowik, Chidon coordinator.

Register today at TheChidon.com and ensure your childs place in the grand Chidon of 5781.