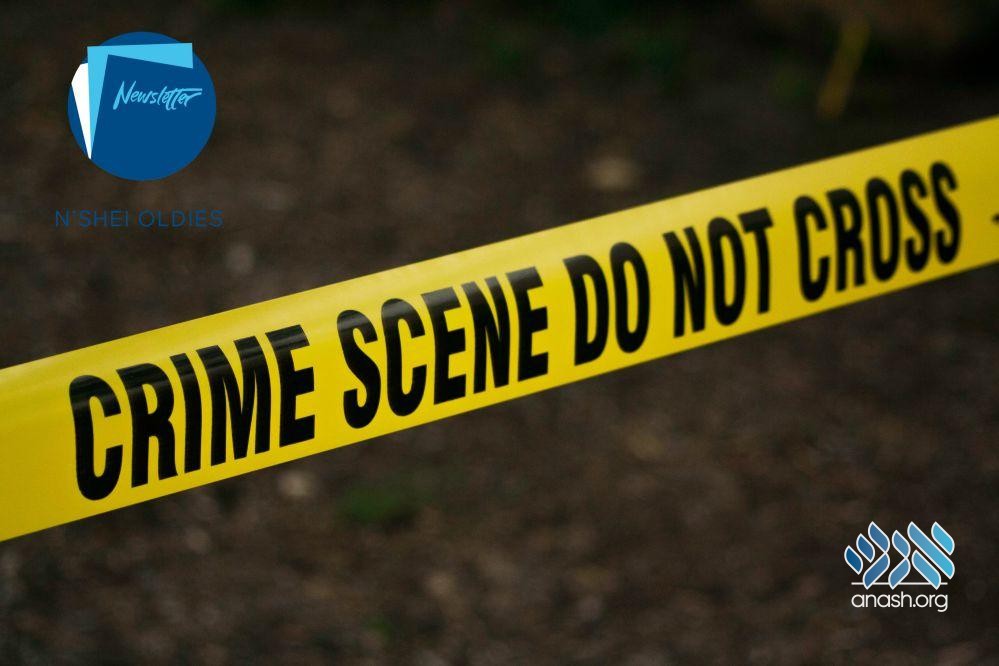 The N’shei Oldies Collection: Horrified by a film critic’s description of a ‘funny’ but violent movie, Mrs. Chaya Sarah Silberberg of Detroit, MI, reflects on the harm in turning evil into a cause for laughs.

“The movie takes a dark premise – three buddies band together to off their bosses – and wrings it for a solid, steady stream of laughs… Things get a bit convoluted in the end, but by then the film had fulfilled its promise. Yes, they’re bad bosses, but you’ll have fun spending time with them.”
-Adam Graham in The Detroit News (7/8/2011)

I like to laugh. I like jokes, comics, funny stories, awful puns (the worse the better) and when I get a newspaper, the first thing I look for is the humor column.

Which is why I find the Rosh Hashanah laining so interesting. The Torah relates that when Sarah saw Yishmael metzachek – laughing, causing to laugh – she went to Avraham and demanded that he be sent away.

Okay, so Yishmael really was a bum. Rashi explains (see Rashi, Vayeira 21:9) that the word metzachek refers to the three cardinal sins – avoda zara, giluy arayos, and shefichas damim (idol worship, adultery and murder) – that Yishmael was involved in. But why use the word metzachek?

Maybe what bothered Sarah more than everything else was that Yishmael laughed at what he did. It was all a joke. It was funny. Why take these things so seriously? Make a funny movie about murder. Or adultery. Or treachery… or bank robbery… or gang violence… Come on, can’t you take a joke?

No, Sarah said, we can’t take a joke. Evil is not funny.

Neither is murder, adultery or hurting others. And laughing at such things diminishes their very evil, makes them somewhat less awful and forbidding. No, we do not laugh at evil.

When my children were little, there were three words I forbade them to use against each other: “liar,” “stupid,” and “ugly.” I vividly remember two children sitting side by side on the couch. One turned to the other and said “You’re ugly.” Then, noticing me standing nearby, she quickly added, “I’m joking.”

It didn’t fly; she got her time-out for using forbidden language. I explained to her that something that hurts another person is not a joke. Even if it’s clever or amusing (something I didn’t tell her, because the concept was too sophisticated at the time), it’s wrong and not acceptable.

Yishmael did awful things. And then he was metzachek. He got others to laugh about his deeds. He made them funny. Not so serious, not so heavy. And Sarah felt – rightly so, as confirmed by Hashem – that this was a terrible, terrible influence on Yitzchak.

On Yitzchak. Whose name also means laughter. Good laughter. From “Tzchok assa li Elokim.” Laughter that is pure and joyous and brings us closer to Hashem. Laughter that brings husband and wife closer, that opens our hearts and minds to listen and learn. Laughter between friends, between parents and children.

Recently, we have been hearing in the secular media about the seriousness of bullying. A new light is being shed on an old issue. But cruelty has always been serious. We learned that from our mother Sarah.

May we soon merit “az yimalei schok pinu,” our mouths will be filled with laughter, with the complete and immediate geulah.